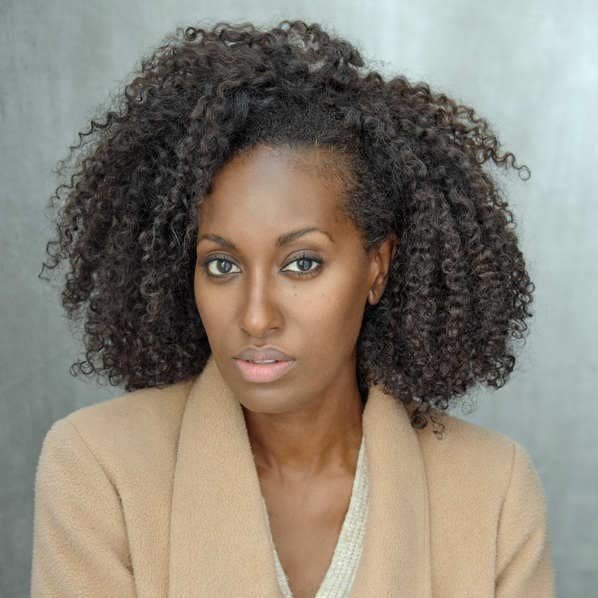 Actress, model, corporate presenter and voice over Cindy is a multi talented media professional with a warm engaging style that wins over audiences to engage them with your message. 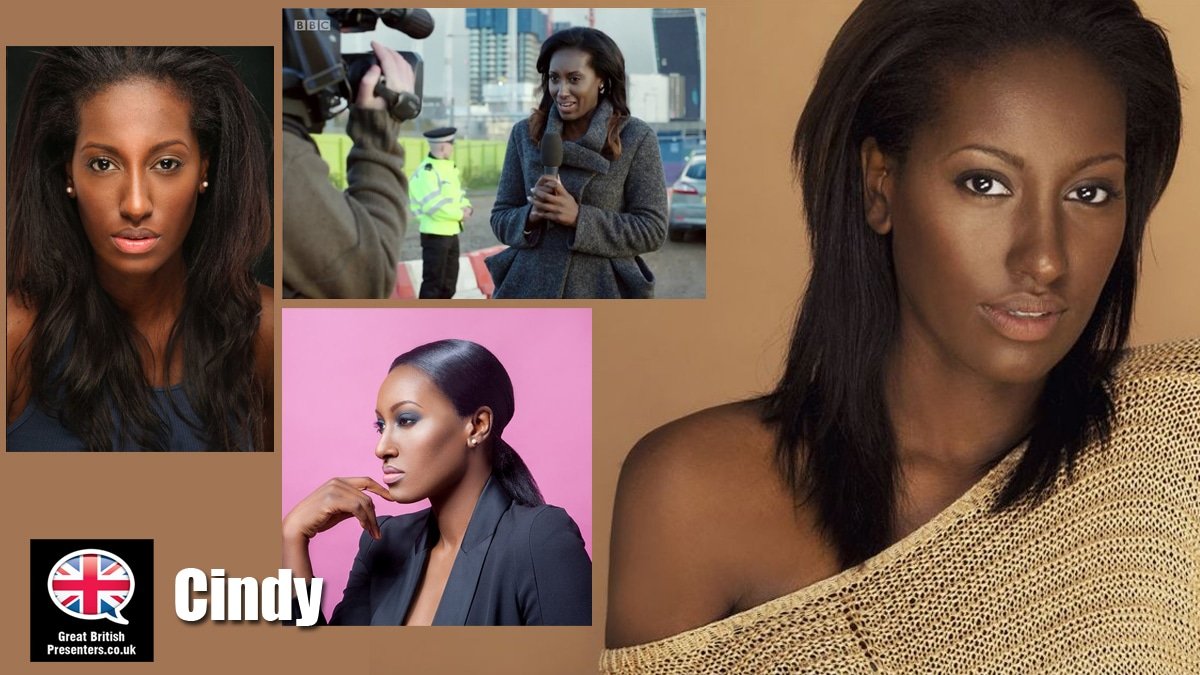 Cindy’s determination for arts and culture were true from her days at school as a talented violinist. Cindy can be found in the ITV documentaries archives as a child performing music for Princess Diana at the Royal Albert Hall.

Whilst studying at the London College of Fashion Cindy’s career developed into modelling after a scout spotted Cindy at a graduate fashion show in London, ever since then, Cindy has never been shy of speaking and performing in front of the camera.

Cindy has been very busy not only as a presenter but also as an actress for TV, theatre and commercials. You can also find her on ad campaigns because she also is a model.

Cindy’s strength is her life skills, which helps her connect with viewers from all walks of life. Viewers describe her as being extremely warm and honest; the girl you’ll want to invite round for a cup of tea.

Cindy’s relationship with UK viewers makes her recognisable in the most obscure places. Her quick wit, speed of thought and humour makes her one of many people’s favourite to watch 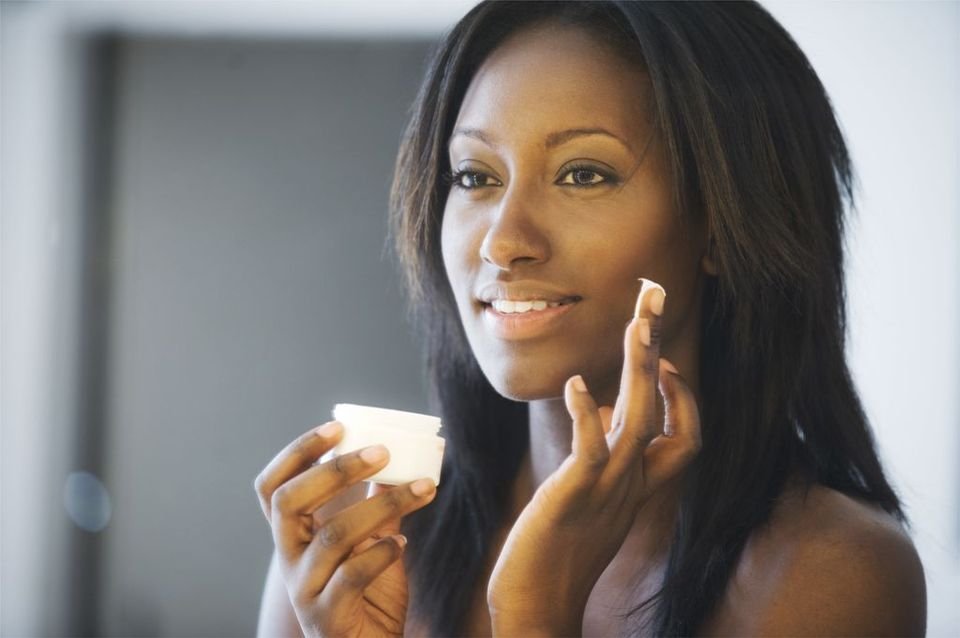 Call +44 1753 439 289 or email Great British Presenters now to book corporate presenter Cindy for your next live event or corporate video. 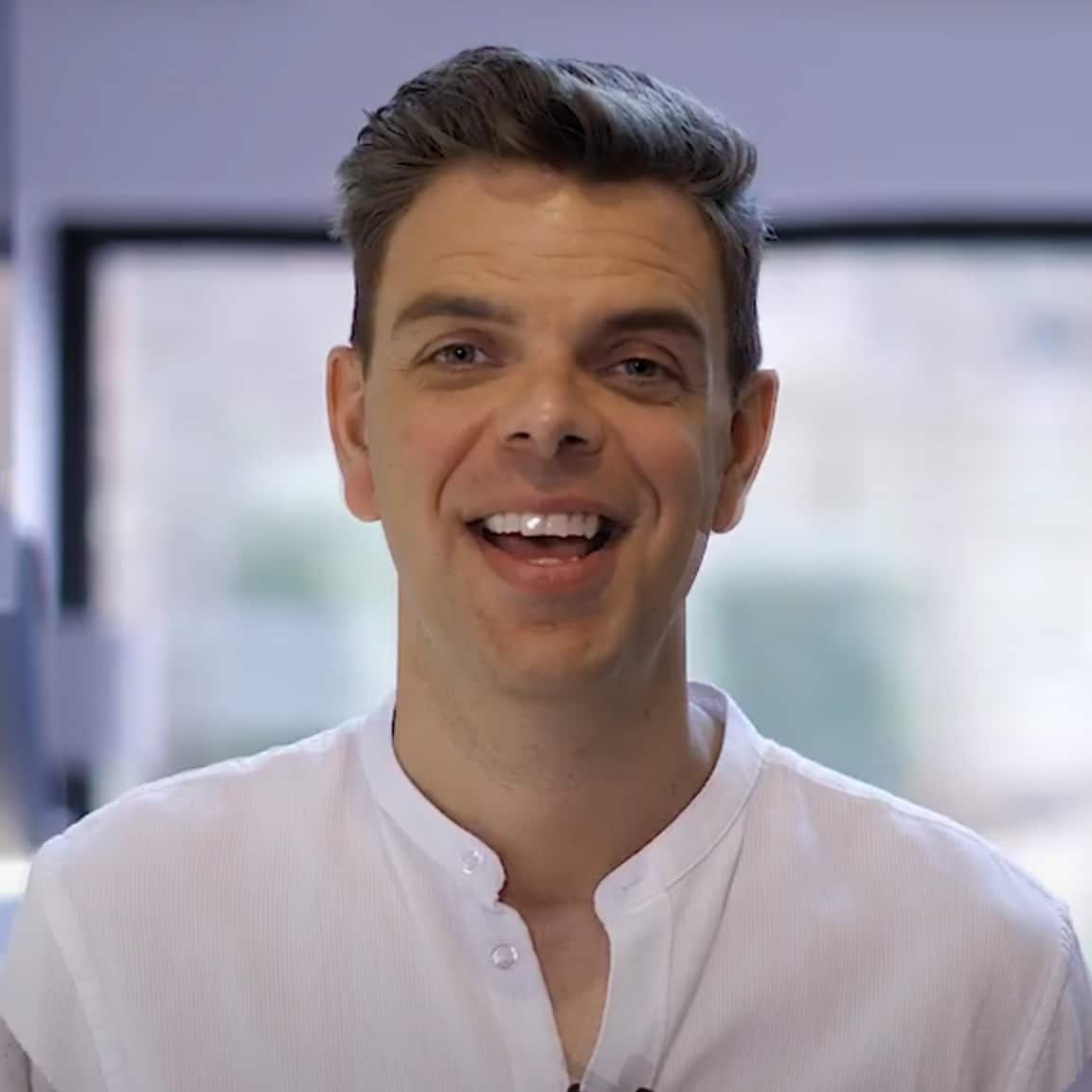 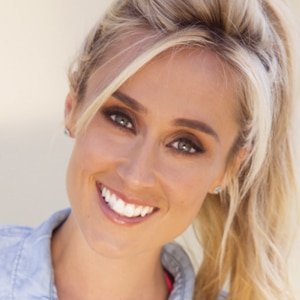 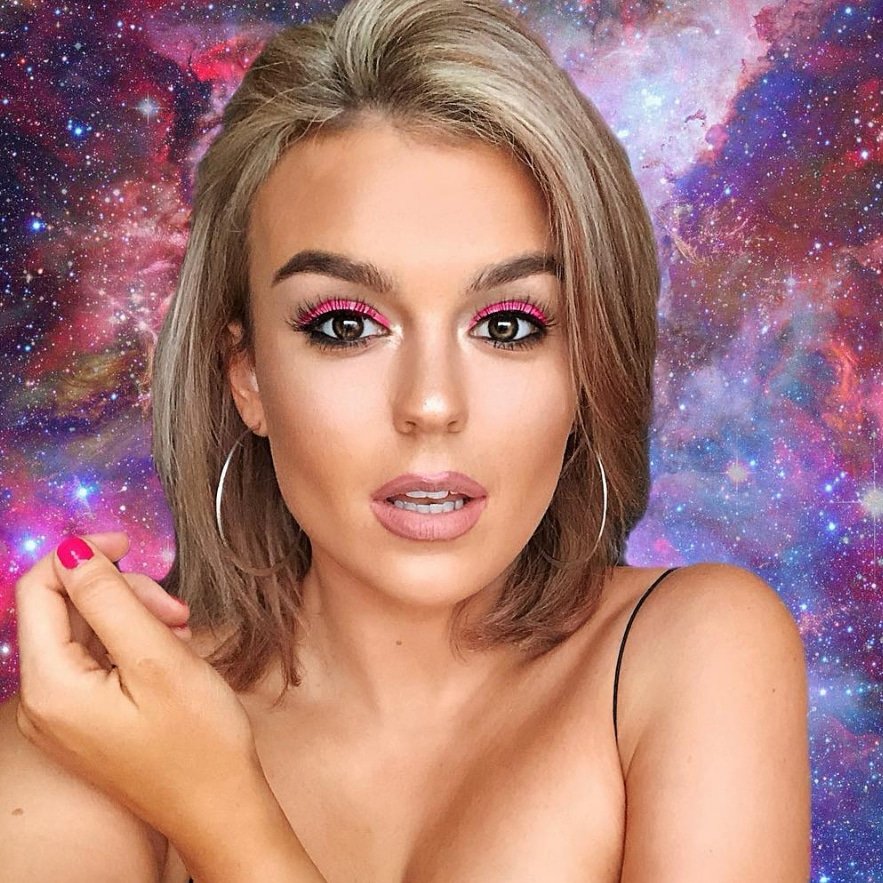 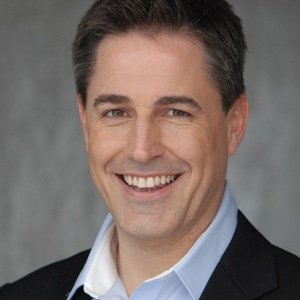