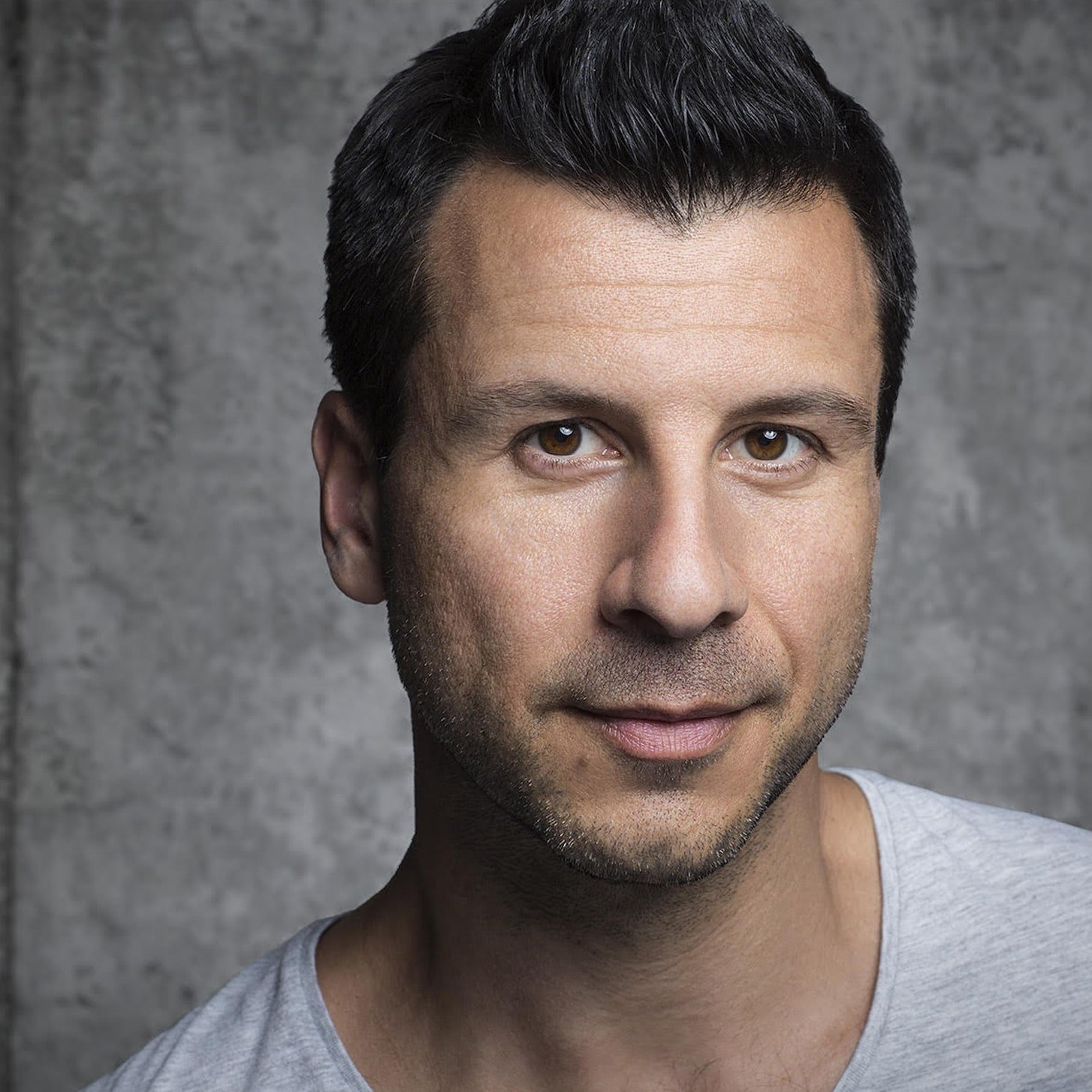 Of Italian and English parentage corporate presenter Renato has worked extensively as a presenter, actor and voiceover artist, since 2002.

With a degree in Psychology, Renato is extremely versatile, specialising in corporate, lifestyle and property presenting. 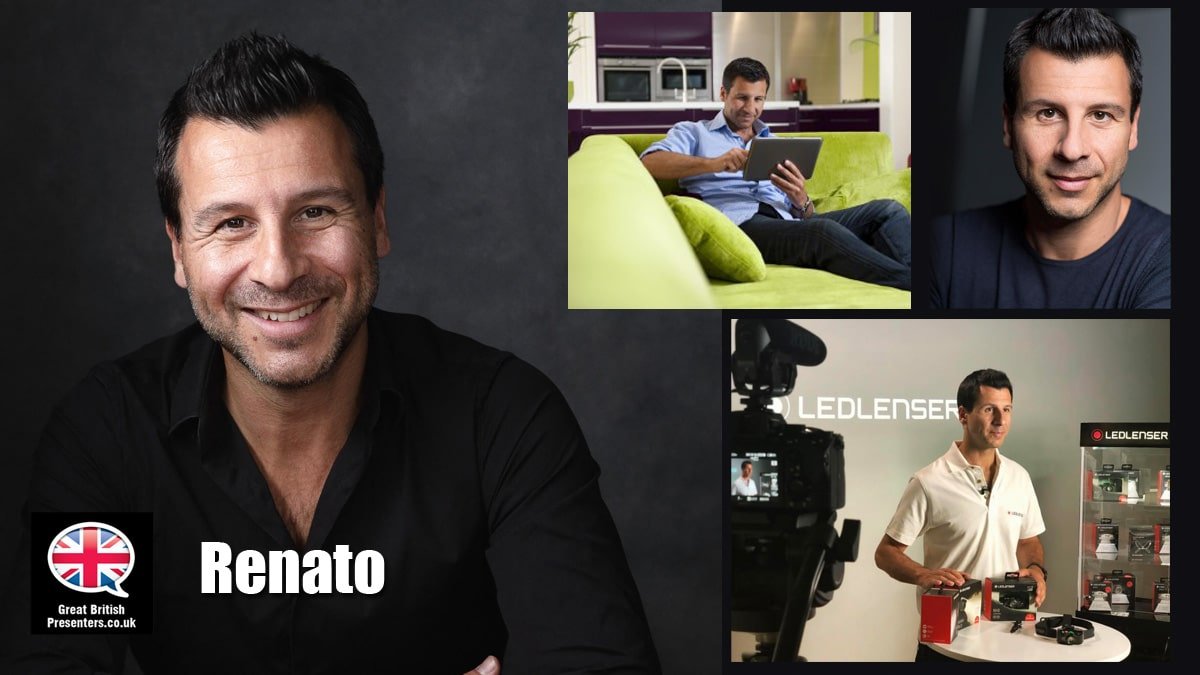 At the age of 12, Renato decided he wanted to become an actor and performed in numerous school and local productions. After gaining a Psychology BSc with first class honours, and plaguing the lecturers with impersonations, he pursued his passion for acting with great enthusiasm, enrolling in numerous classes and courses for the next four years, including two years training with the late West End producer/director Martin Landau. Renato has been acting professionally for over 20 years.

His Psychology background has given him a deep insight into human thought and behaviour and has been used to great effect in creating convincing characters – at the heart of an actor’s performance, and essential for authentic storytelling.

His mixed parentage and his appreciation of the nuances of diverse cultures, together with his natural ear for voices and accents, makes him extremely versatile and has led to him being cast in a broad range of roles, across a wide range of nationalities.

Renato is a professional Salsa & Bachata dancer with 22 years of experience competing, performing and teaching. Visit  www.salsaesperienza.com for more information.

In addition, Renato has worked as a presenter both on TV and in corporate films and live shows. He has worked extensively in the commercial modelling sphere and is the UK’s leading male hand model with scores of high profile tv commercial and photographic campaigns to his name.

Call +44 1753 439 389 or email Great British Presenters now to book corporate presenter Renato for your next live event or corporate video. 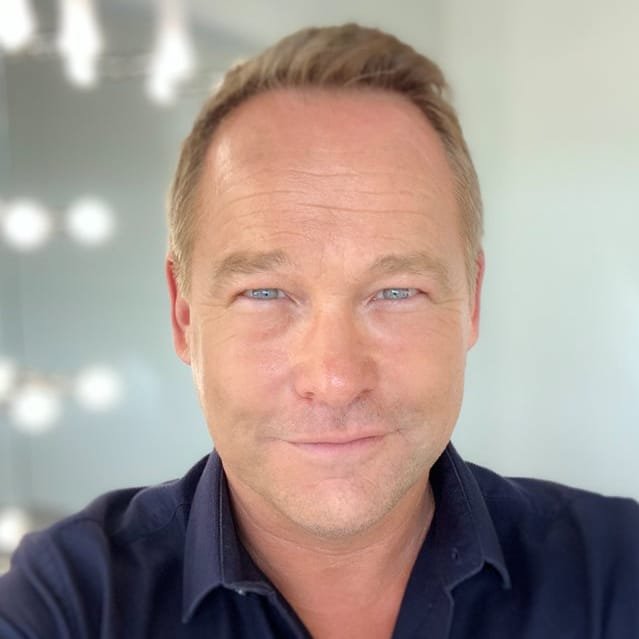 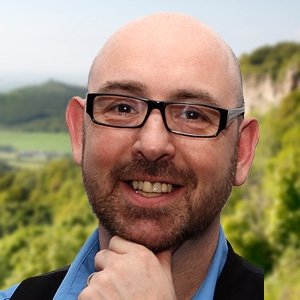 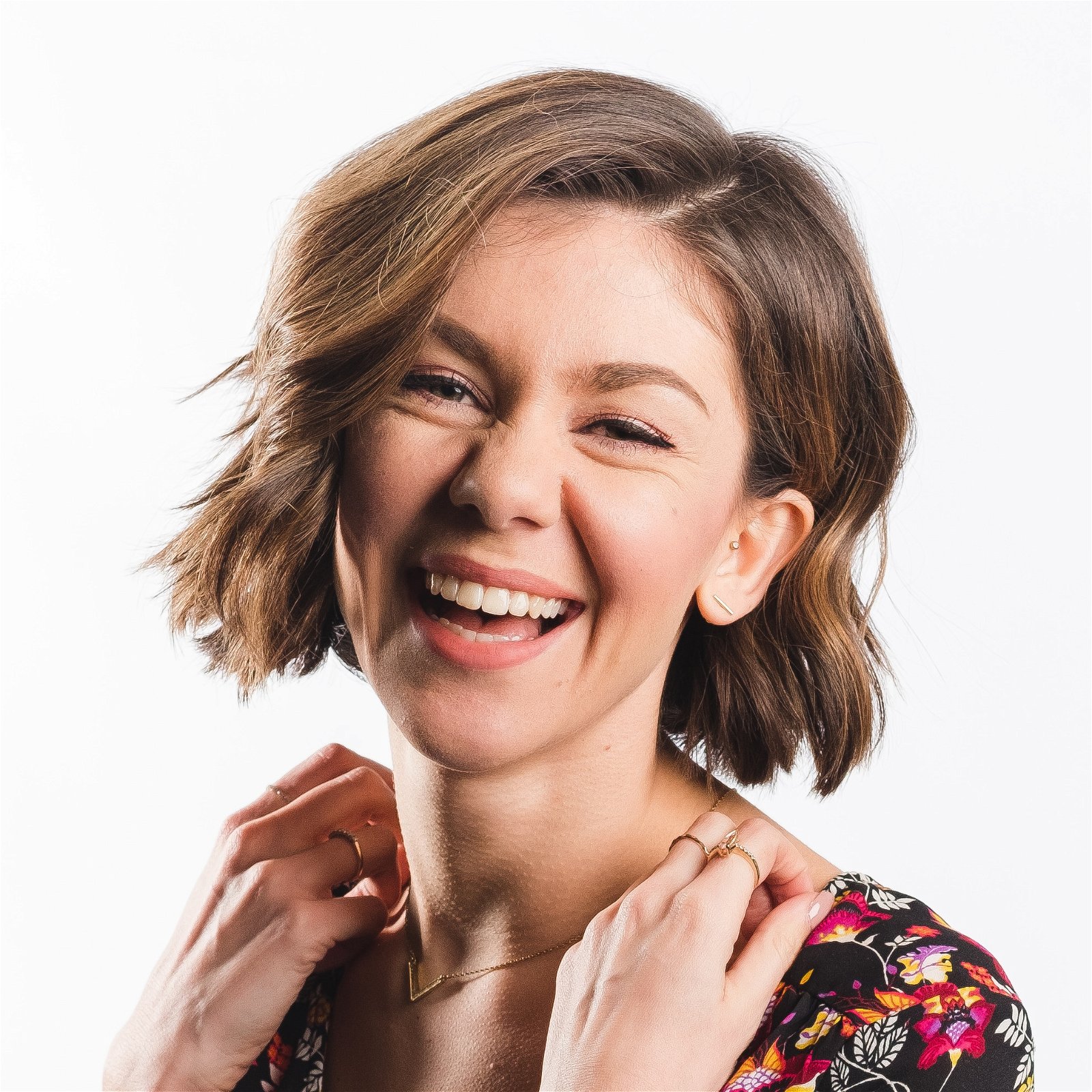