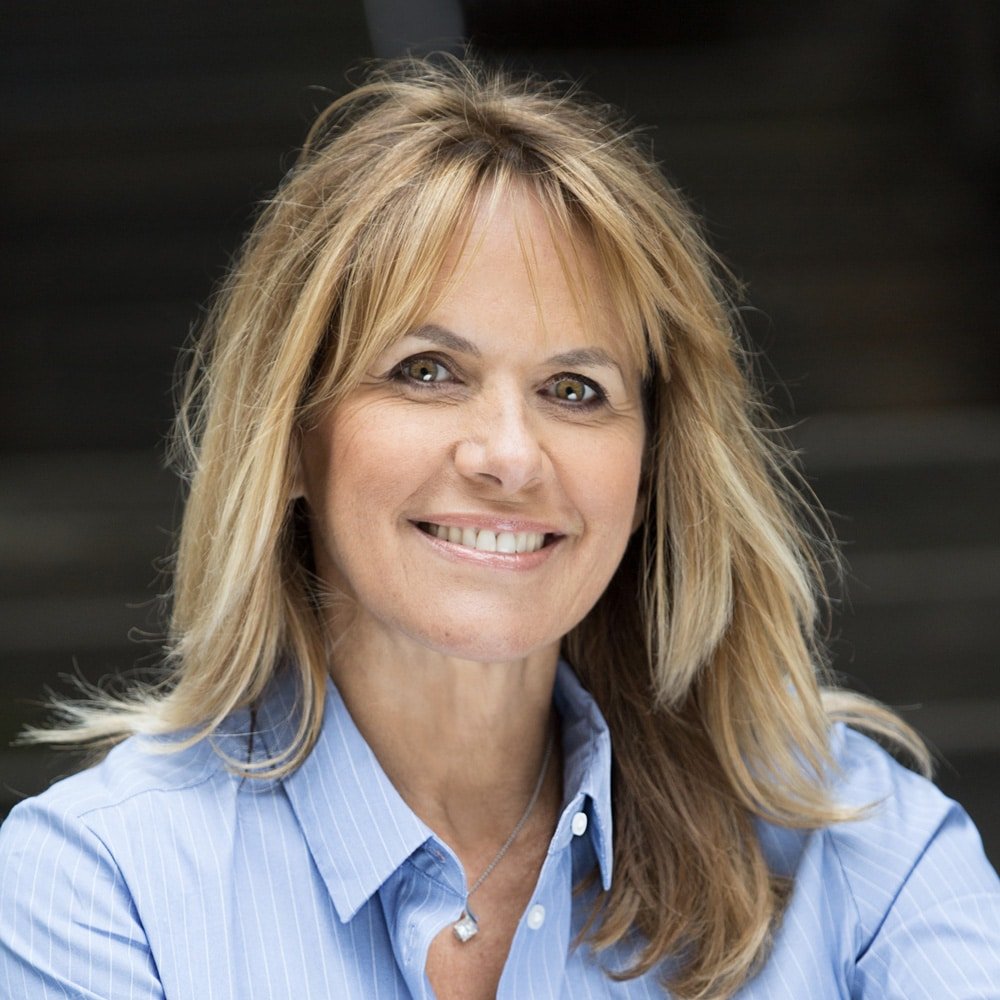 From Wheel of Fortune to the BBC’s Changing Rooms, Carol Smillie is one of TV’s best-known faces and has won an Indie Award, a National TV Awards and a BAFTA Nomination for her TV work. 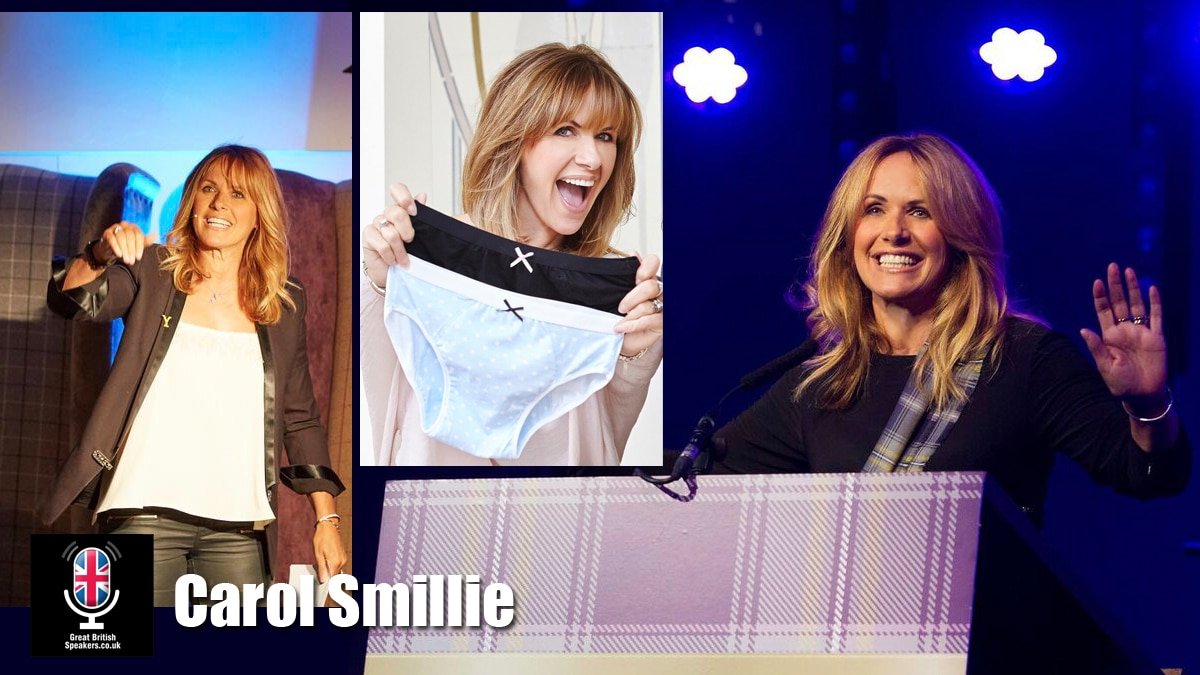 Other TV credits Dream Holiday Home (C5) A Brush With Fame and (ITV1) Strictly Come Dancing (BBC1) where she came in 5th place. She has also appeared as a guest on Friday Night With Jonathon Ross, Have I Got News For You and Who Wants To Be A Millionaire. 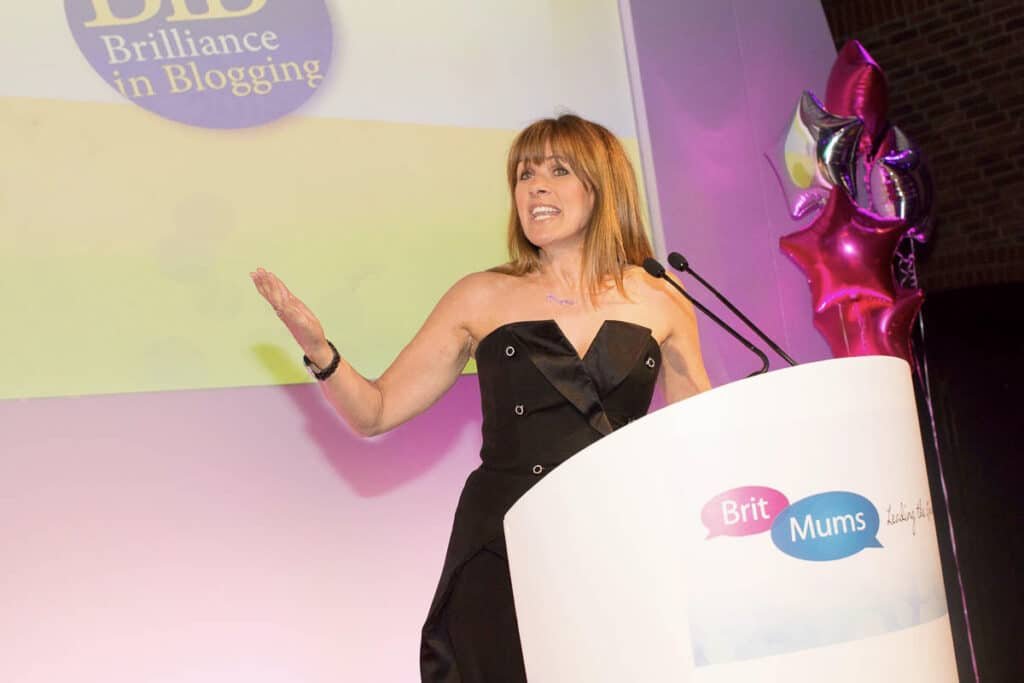 Since hosting The Duke of Edinburgh’s 80th birthday celebrations at the Royal Albert Hall in 2001, Carol has become a regular and sought after events host. Between 2006-2011, Carol starred in two sellout tours of ‘Vagina Monologues’, and a further two performances of the hilarious ‘Hormonal Housewives’ demonstrating a talent for comedy and live performance.

Carol is the author of ‘Carol Smillie’s Working Mum’s Handbook’ and fronted the pre and postnatal fitness DVD ‘Changing Shape.’ 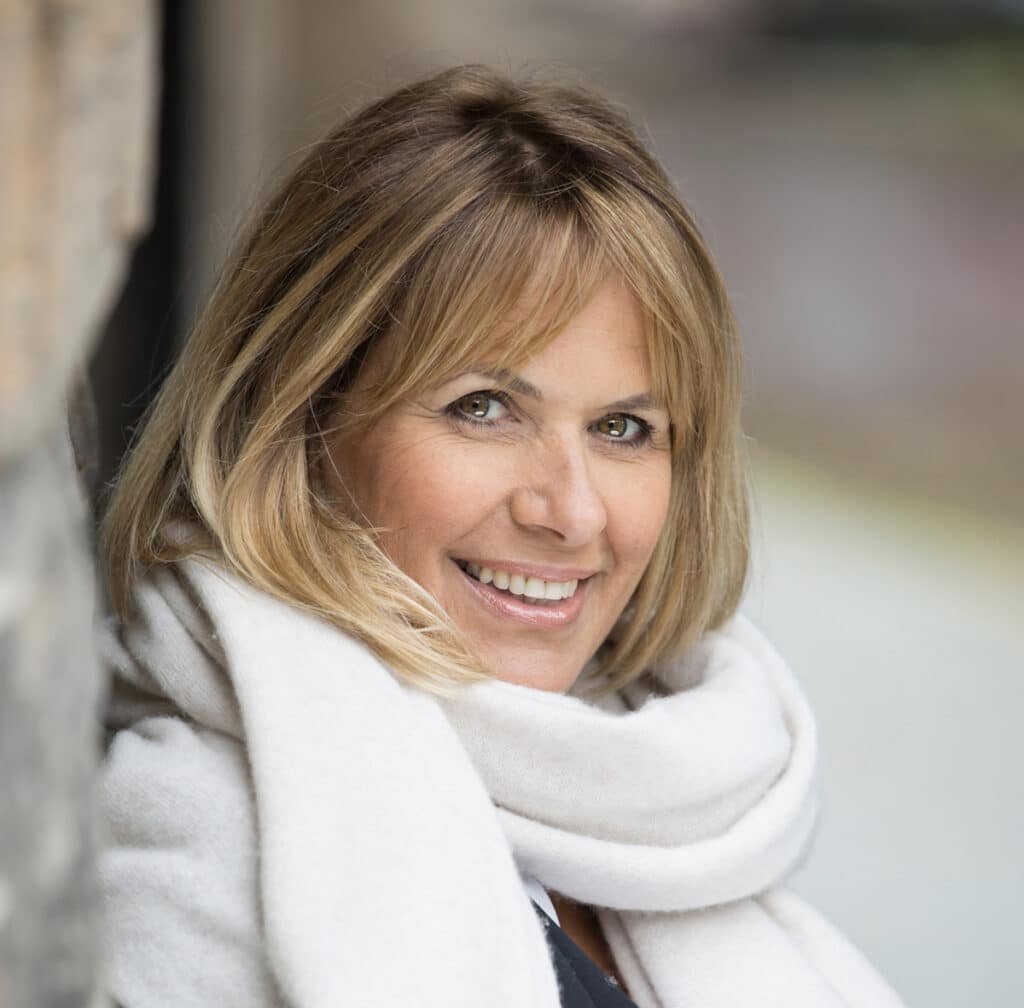 She is also a regular contributor to  Woman’s Own Magazine and The Sunday Times.

In 2012, after more than 25 years in front of the screen, Carol decided to step away from the camera and focused her interested into becoming an entrepreneur,  launching the award-winning brand Pretty Clever Pants; women’s lingerie with a secret waterproof panel, for life’s little leaks!  The business continues to go from strength to strength, with a UK patent, listings with multiple major retailers, and in 2017, a global license deal with tv shopping channel High St TV, they are revolutionising the lives of women all over the world.

Call +44 1753 439 289 or email Great British Presenters now to book corporate presenter Carol for your next live event or corporate video. 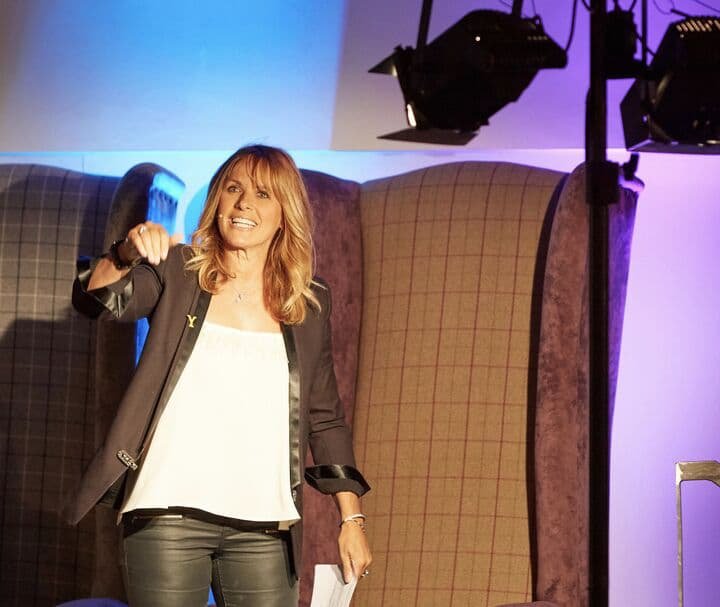 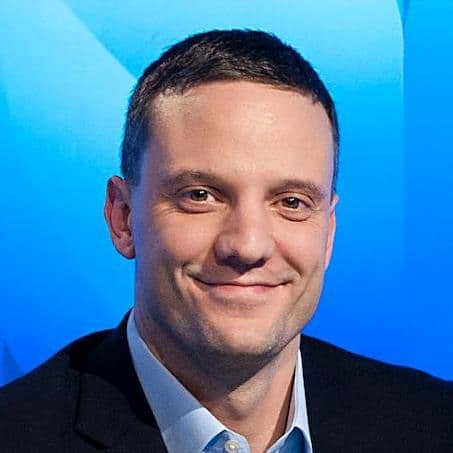 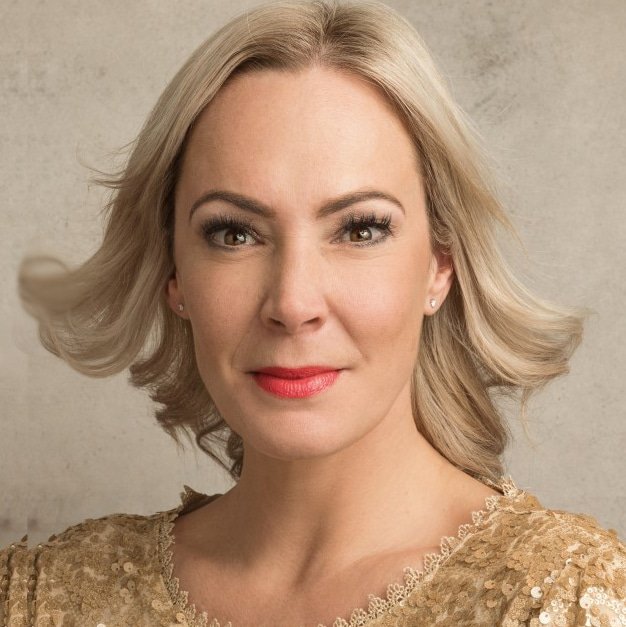