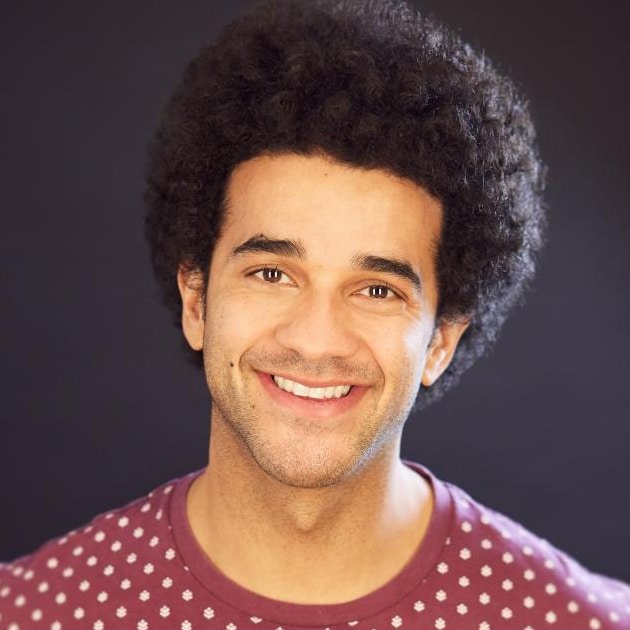 James is a highly experienced TV, video, corporate presenter and voice over, at ease in front of a live audience or camera.

Contact agent Great British Presenters to book James for your next corporate event or call +44 1753 439289. 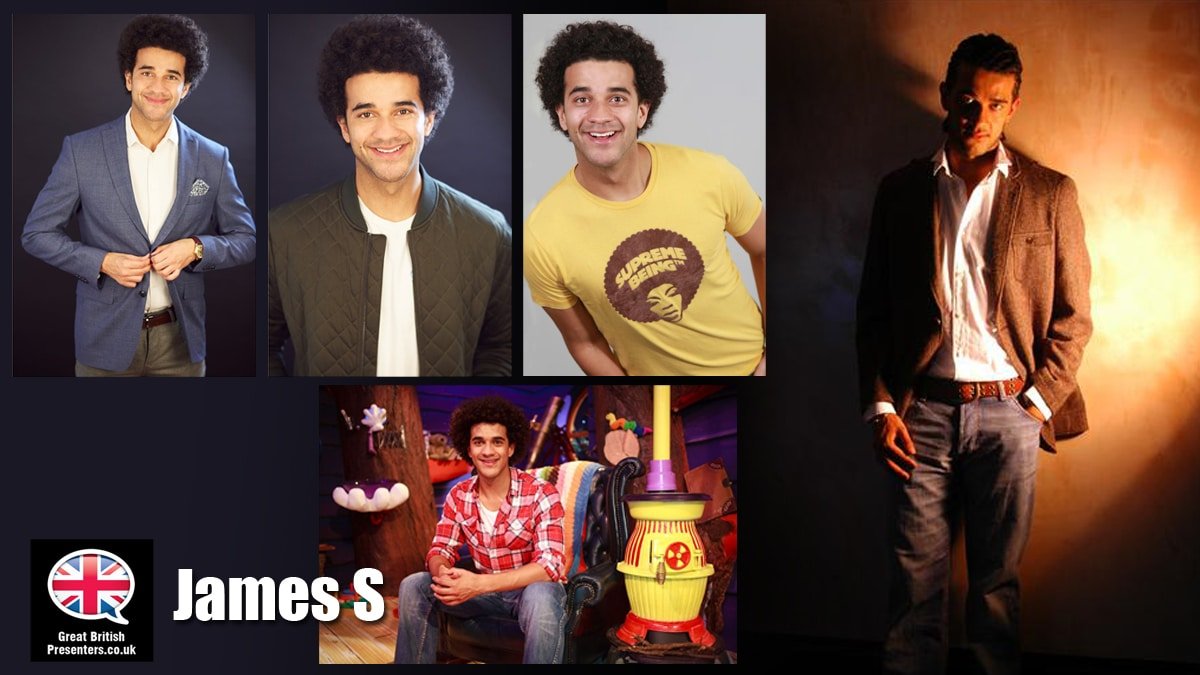 A diverse, energetic talent 2020 has seen James host PUMA’s latest launch alongside Premier League legends in London and front the premiere of the INTERNATIONAL OCEAN FILM TOUR in Hamburg – he’s also the face of DELIVEROO’s nationwide experiential campaign and WARHAMMER’s online tutorial for their current release.

In the last couple of years, James’ passion for sport means he has produced high-end content for UEFA, GOAL.COM, LOVE SPORT RADIO and more – On-screen he made his TV debut back in 2007 as NUTS TV’s Film reporter providing in-depth reviews for weekly film releases, and after charming the likes of Will Smith and Idris Elba on the red carpet he was shortlisted for the 2008 CHANNEL 4 New Talent Award. 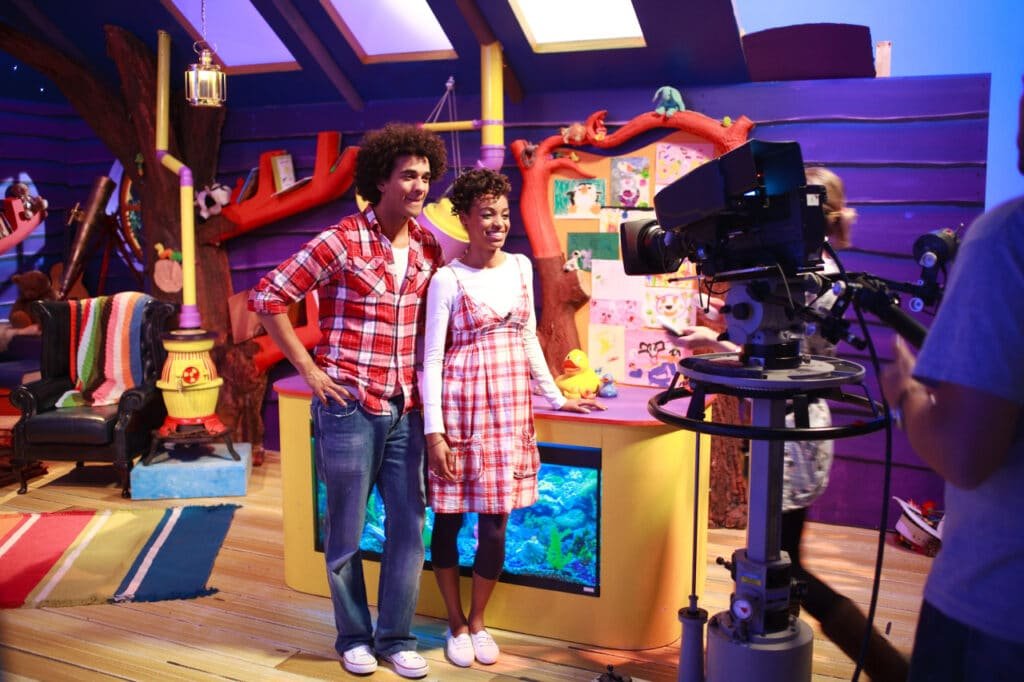 In 2010 James began producing international entertainment segment AFROBUZZ – responsible for the show from concept to securing exclusive coverage of A-List events such as WIRELESS and the MOBO TOUR interviewing the likes of Alicia Keys, Kevin Hart and more…

Another milestone, James’ versatility meant he was one of the original presenters for DISNEY JNR hosting both interactive programming and continuity, which in turn has led to a shed-load of youth engagement initiatives ranging from cyber safety through to motivation & study skills. 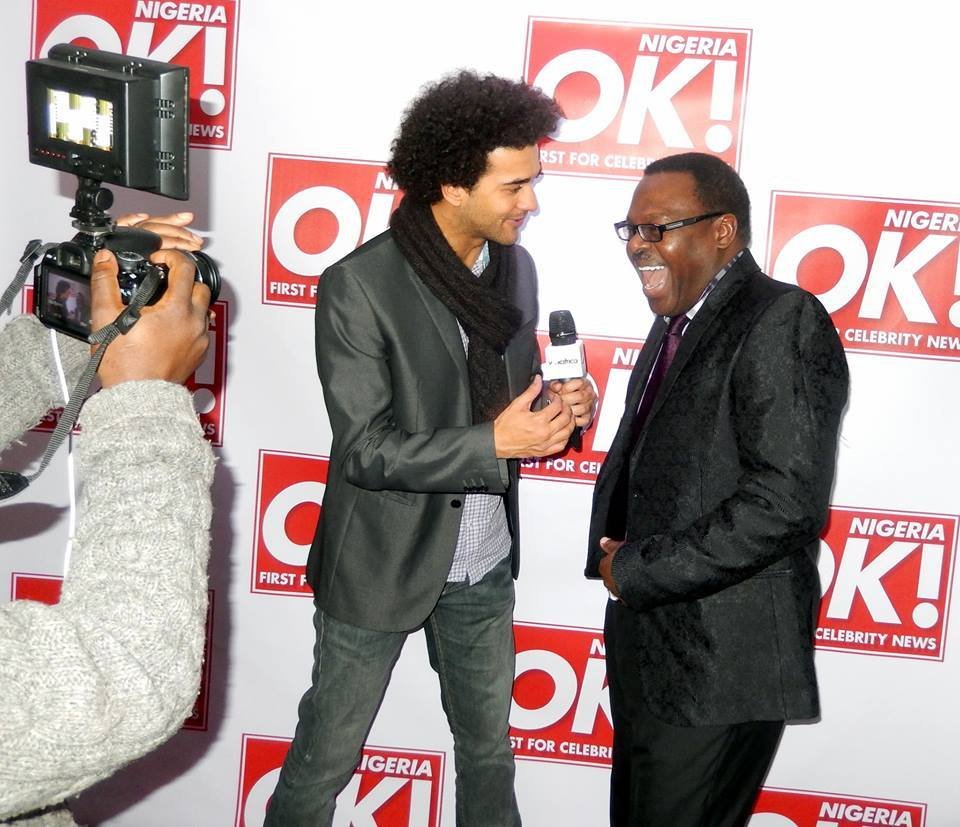 Book corporate presenter James now for your next live-event or video.  Email janeandsteve@greatbritishuk.com now or call +44 1753 439 289. 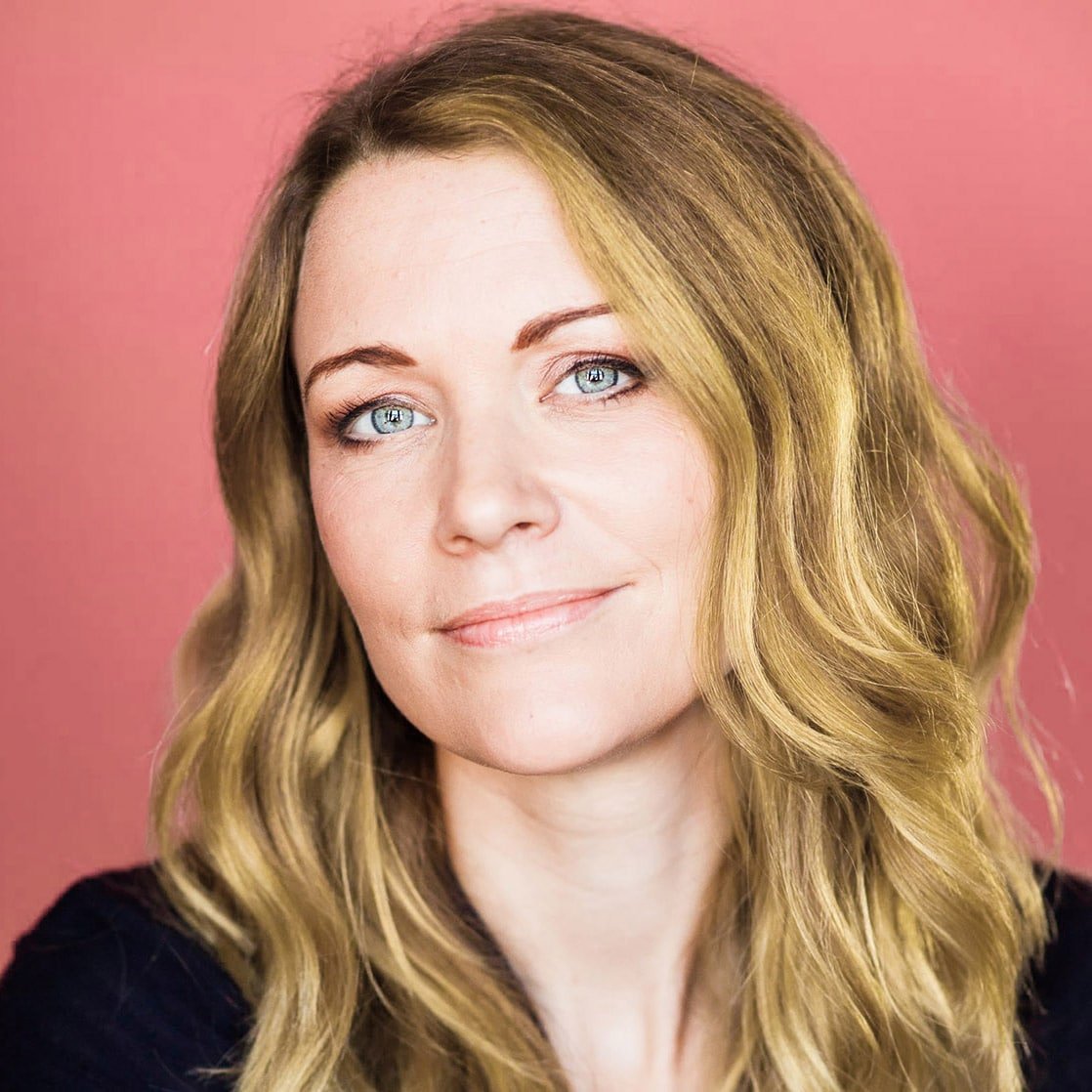 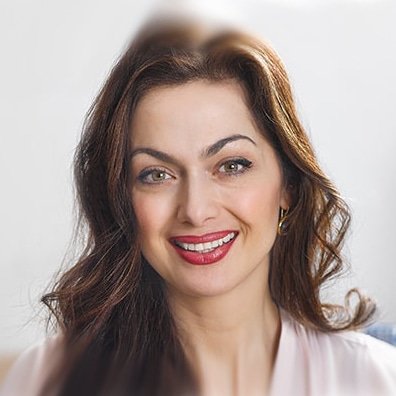 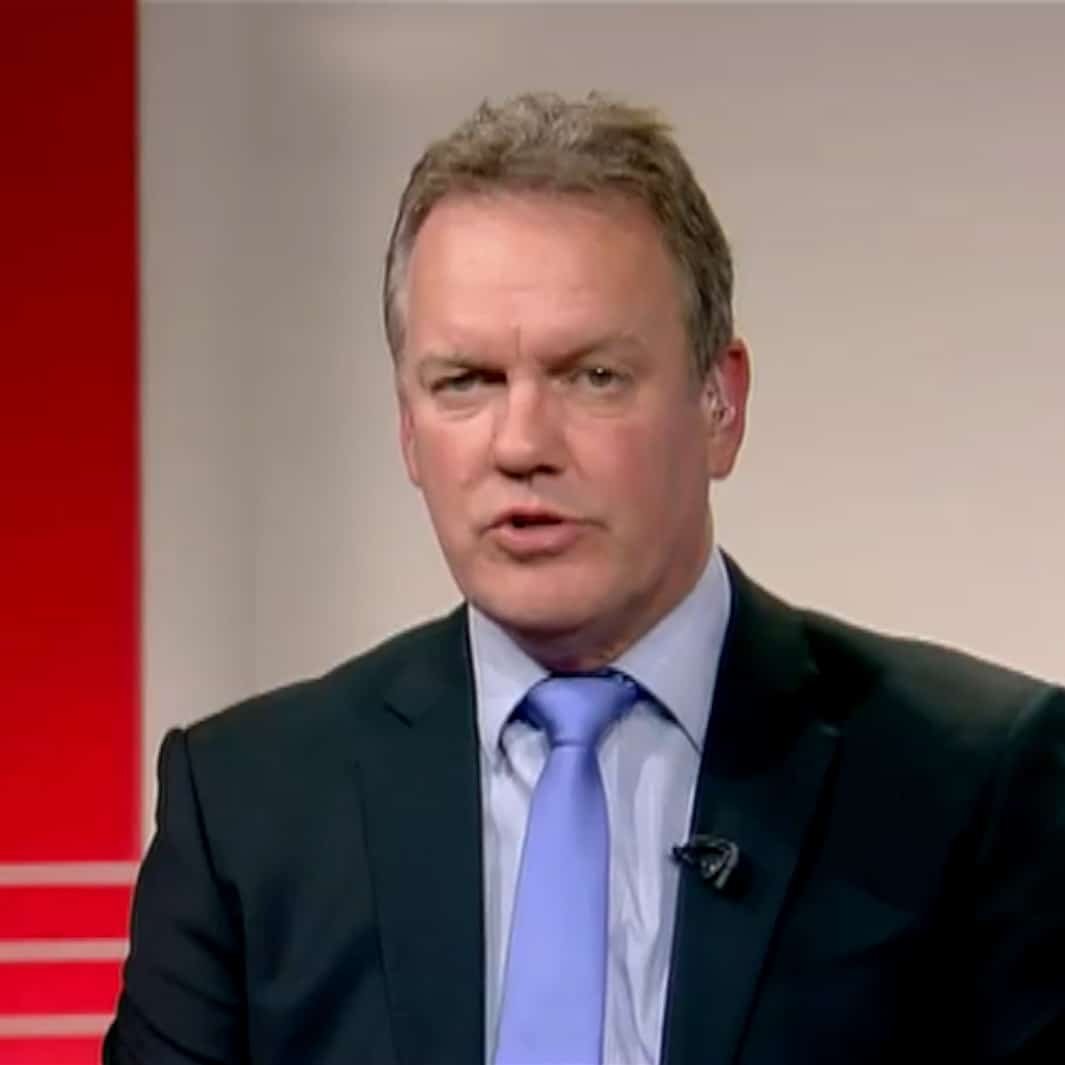 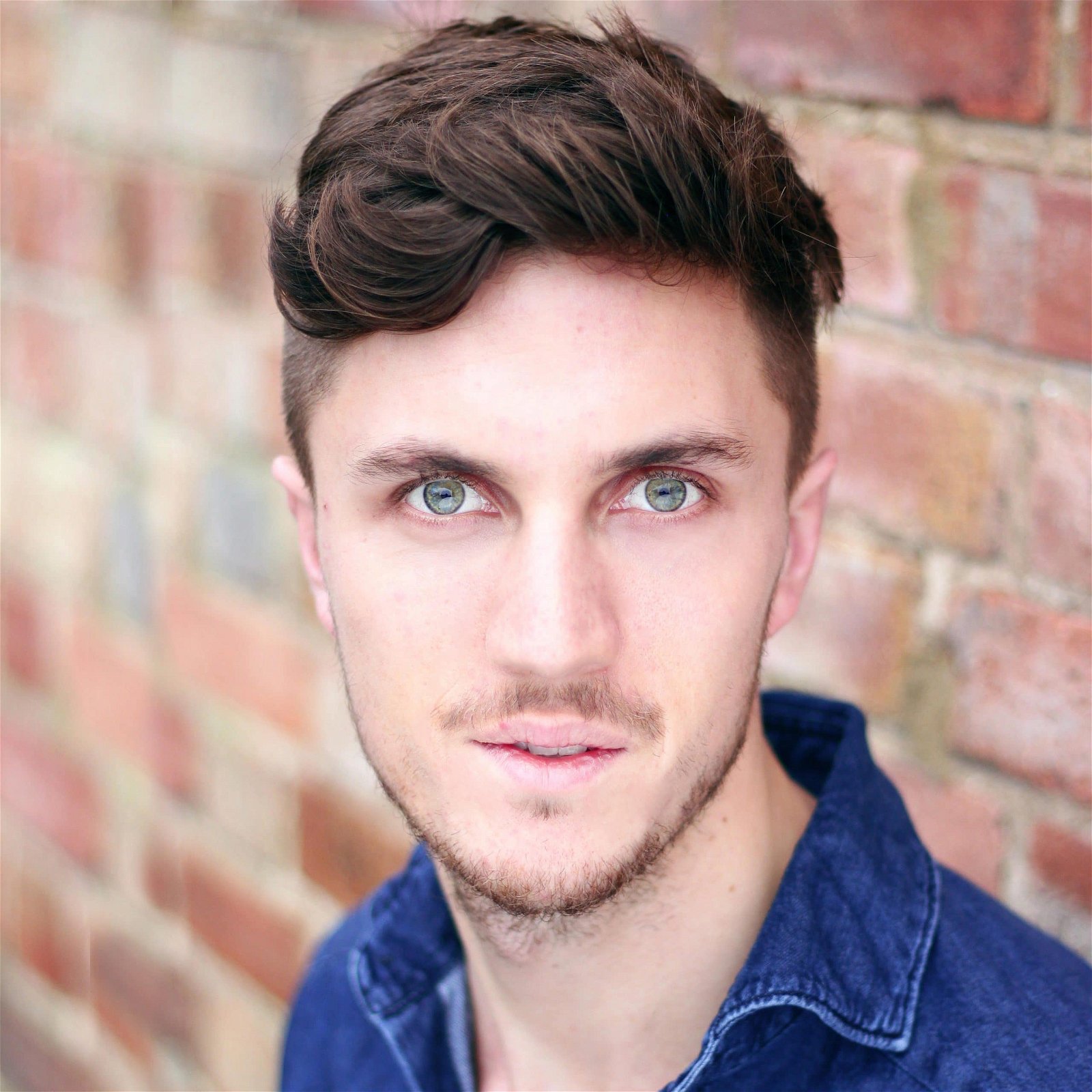