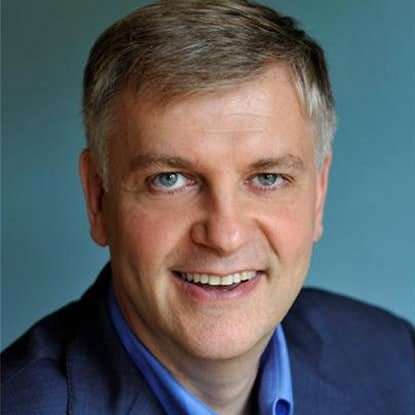 A skilled presenter, David is capable of ad-libbing, reading autocue and working on closed or open talkback. Robust where necessary, bringing a warm, personable and empathetic approach to interviewing. 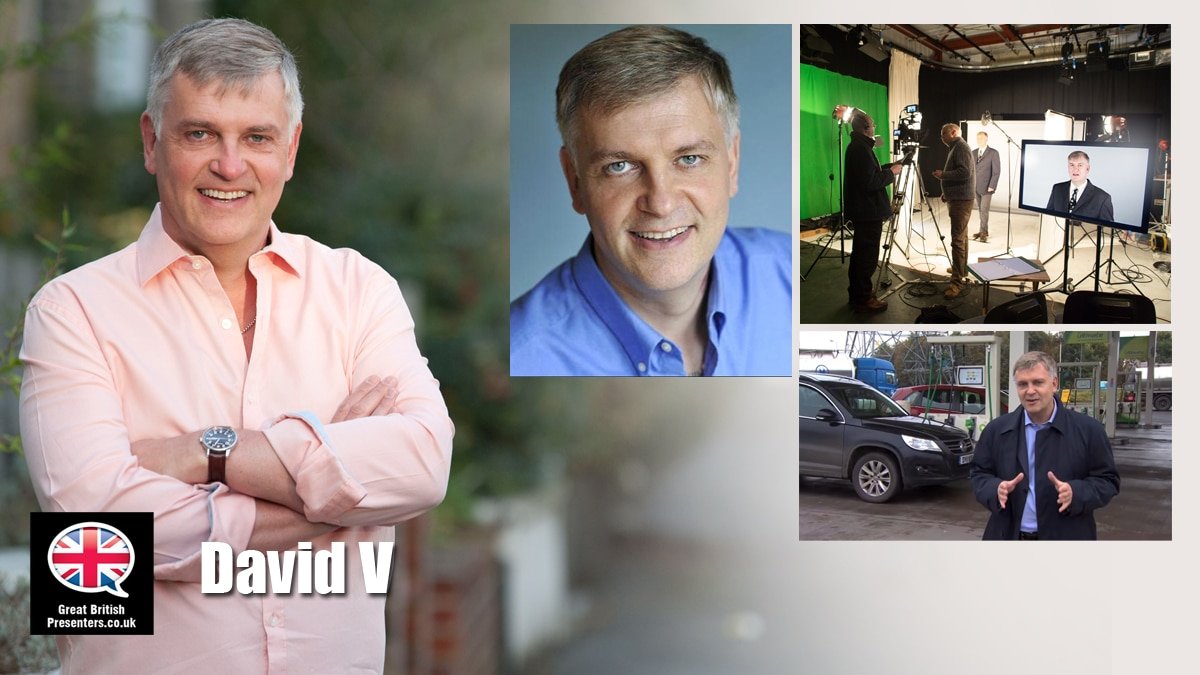 David’s presenting career began with LATE NIGHT LATE, the innovative night time service for TVs where he also presented TVS NEWS and later the Arts Entertainment programme THIS WAY OUT.

Live event work has found David on-stage at The London Palladium, Alexandra Palace, BAFTA, the Grosvenor House Hotel and most recently at the National Gallery where David hosted an anniversary event for the Overseas Chinese Banking Corporation.

“We always have five star feedback on any of the events that David hosts. He has a real gift to be able to change the pitch and warmth of his voice to match the audience thereby ensuring that they remain engaged. David is a very polished, friendly and professional presenter who clients can rely upon to host their event with style… He has an unflappable ‘can do’ approach that calms even the most nervous of speakers” 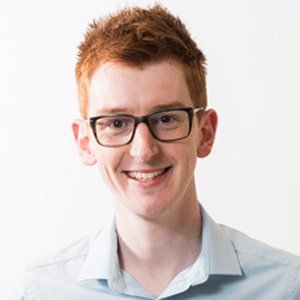 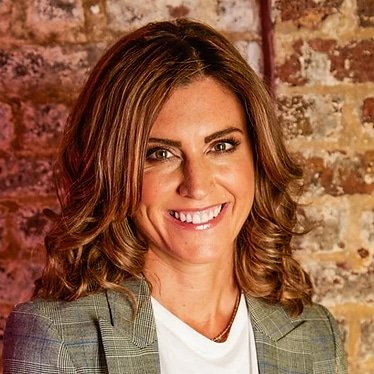