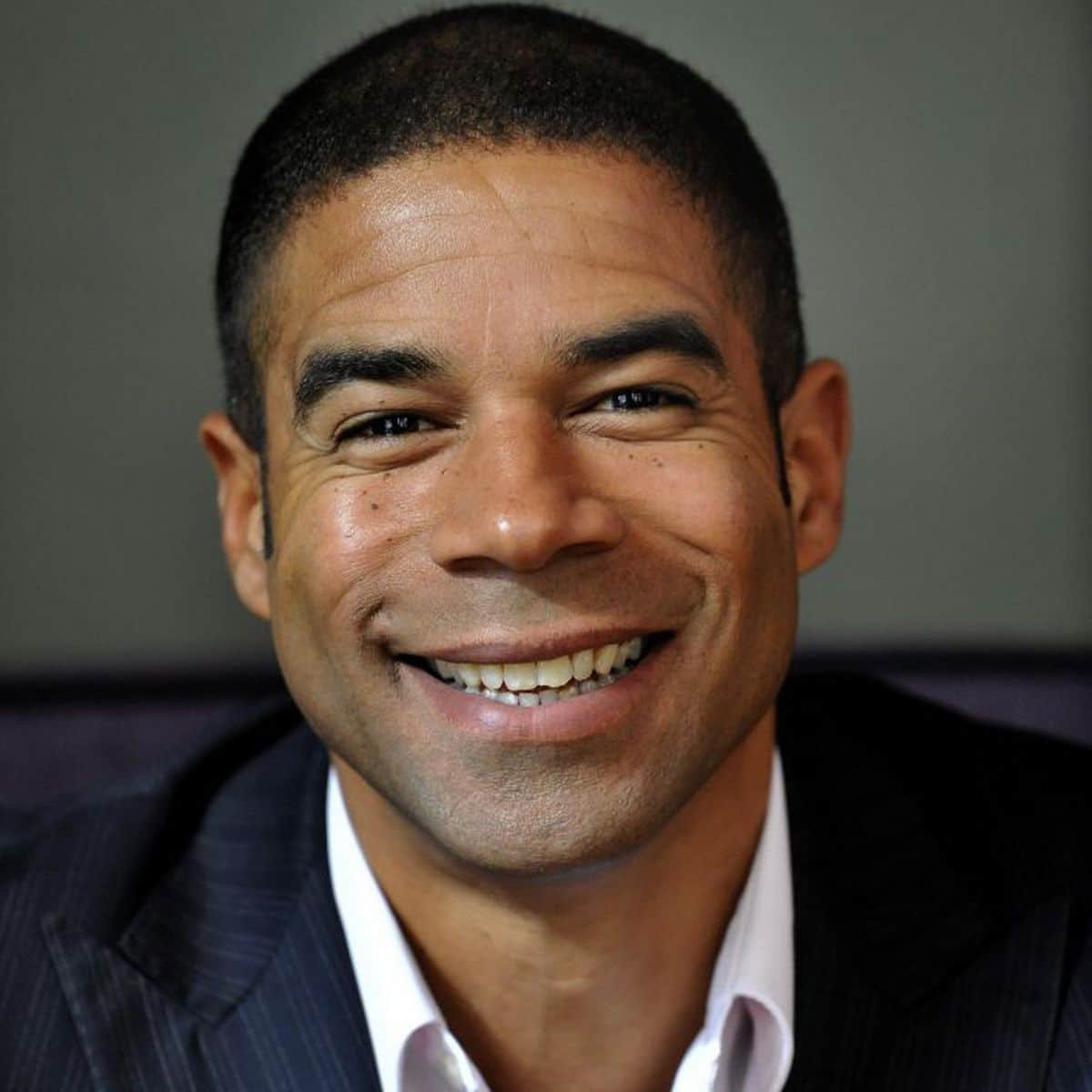 A past presenter on SKY, BBC and ITV, these days Ashley can be seen broadcasting to the on a variety of outlets world-wide. His vast experience and presentation style makes him a easy target for producers looking for a consummate professional with a real life background. 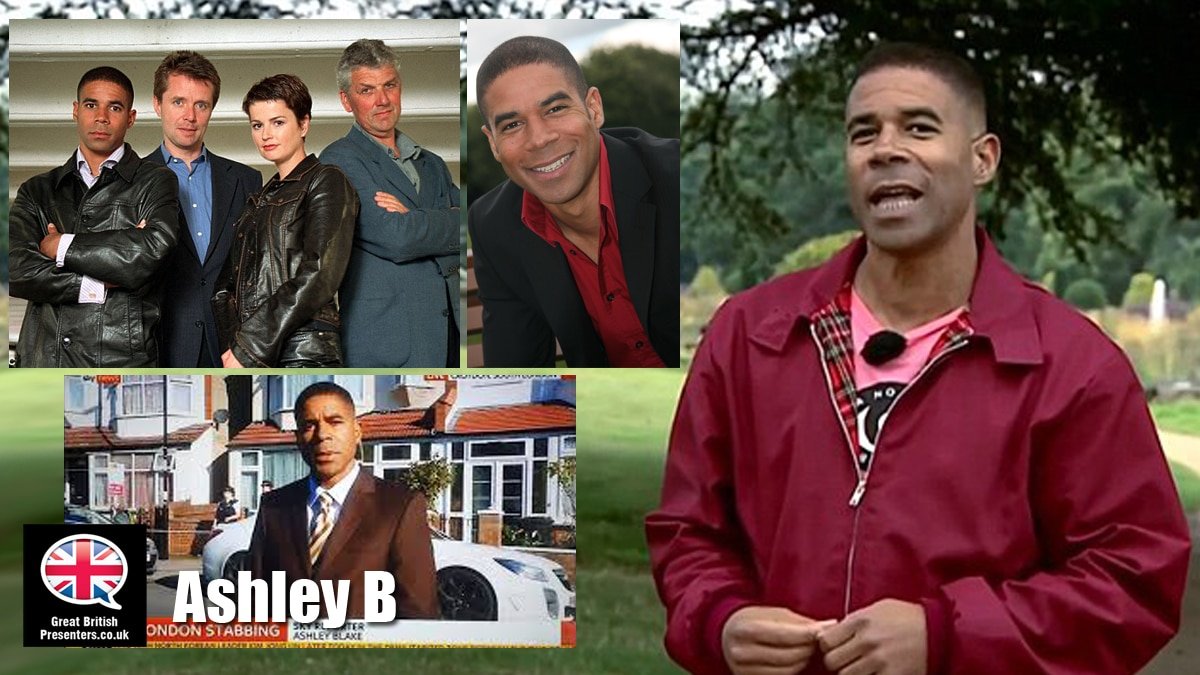 More About Ashley B

Ashley was born and brought up in the inner-city suburb of Lozells, Birmingham. Like most students having endured years of education, Ashley had a burning ambition to travel the world. His idea to backpack across the globe was scuppered due to lack of funds, however, not giving up of his dream to travel Ashley joined the airline industry as Cabin Crew. It was here he realised where his true talents lay, travelling the world and getting paid for it, what a job!

At the age of twenty-three, having clocked up more than a quarter-million air-miles, Ashley decided to leave the industry in search of something new. It was back to college to study journalism where he attained a Diploma in Journalism.

Ashley’s first television job was presenting a local entertainment what’s on slot for cable TV in Coventry. With his knowledge of the travel industry, Ashley ‘s bosses soon realised they were onto a winner when they gave him the chance of producing and presenting the promotional VT’s for The Travel Channel.

Ashley’s next gig was as news presenter and reporter for The Mirror Group’s LIVE TV channel in Liverpool where he became a popular face of the daily evening news programme. With his easy style and warming, inviting presentation it was wasn’t long before Ashley caught the eye of executives from ITV. He joined the education department as a presenter on “Stage One Science” for C4 Schools.

Following this huge success it was only natural that ITV wanted more of what Ashley had to offer.

The bright lights of London and the offer from ITV’s London Tonight programme saw Ashley in the the capital city as a familiar face rounding up the days news. It wasn’t long before Ashley could be seen fronting a host of life-style programmes: Travel Express, Five Star Adventure and LWT’s Dream Ticket holiday series. All this travelling proved too much for Ashley. Aw poor thing!

So he went and got himself a boring old serious job at BBC Breakfast News as a reporter. This opportunity tested his journalistic abilities to the full, reporting on a wide range of national and international issues. While still with the BBC, Ashley returned to his home city to become the Arts & Entertainment Correspondent for regional news programme Midlands Today, he was also the presenter of News & Current Affairs programme Inside Out.

Ashley’s service to television journalism is recognised by Staffordshire University, which bestowed upon him The Honorary Award of Doctor of the the University.

A particular highlight for Ashley was when he was asked to present a live web cast during a Royal visit to the university where he greeted the Queen & Duke of Edinburgh as they entered the new television studio. Another highlight was when Ashley overcame network and regional competition to win Royal Television Society’s Best In-Vision Personality.

As if Ashley wasn’t busy enough!

In 2003 he became an entrepreneur by leasing an old pub and transforming it into a Thai restaurant & bar which went onto win a Best Regional Business award.

Ashley says; “I claimed to have mastered the art of television so I thought I’d try running my own business. I have a passion for Thai food and so do a lot of other people it seems. During the ten years I had Thai @ The Place 2B it was great fun but really hard work. It was fantastic, hands-on, I particularly enjoyed meeting all the customers, being responsible for so many special occasions and the way we used the business to raise thousands of pounds for Macmillan Cancer Support, a charity that is very close to my heart. However, I completely under-estimated how much hard work was involved in running your own business, it wasn’t as glamorous as I imagined, I loved it – but I guess I shoulda just stuck to telly!” 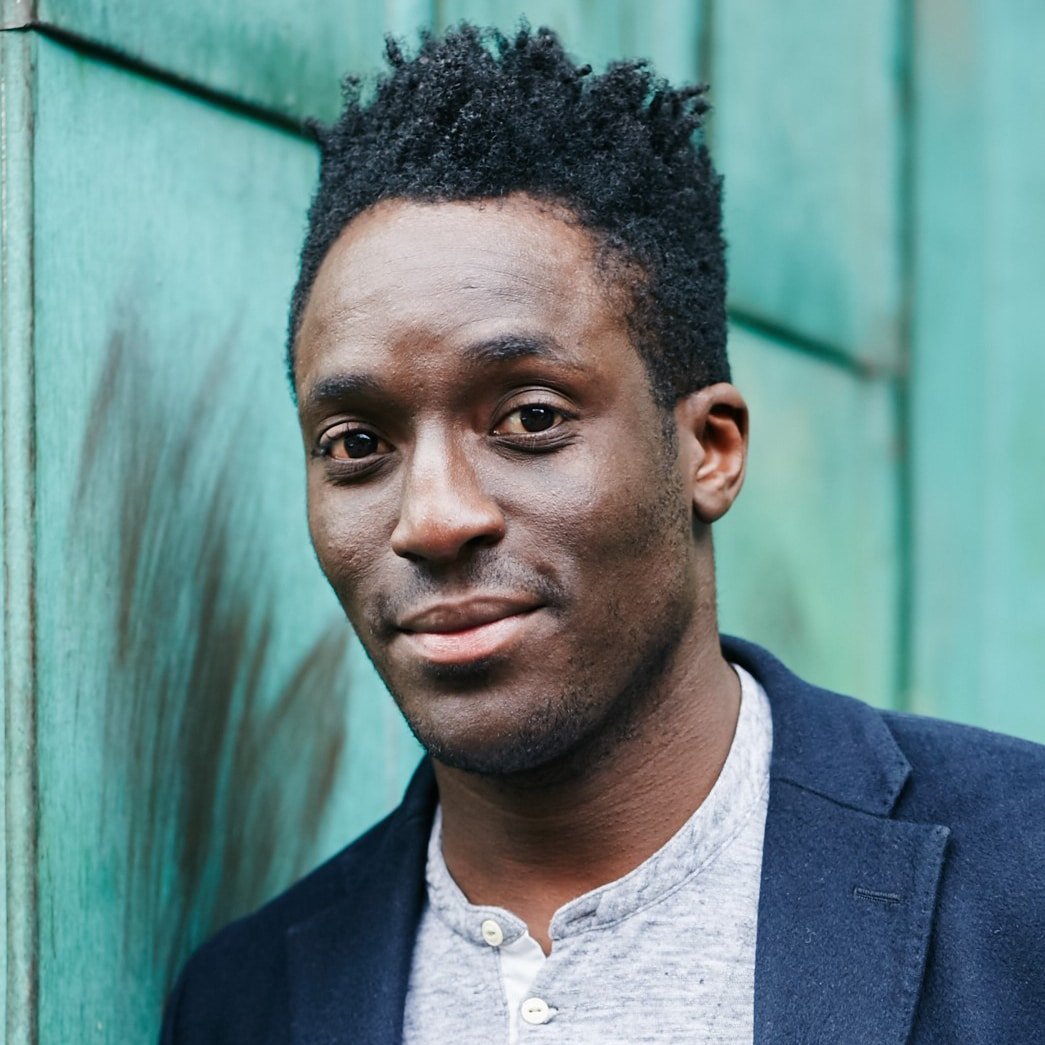 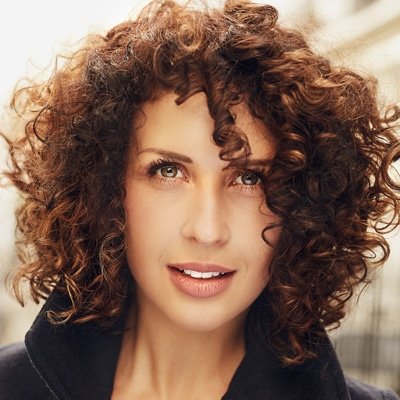 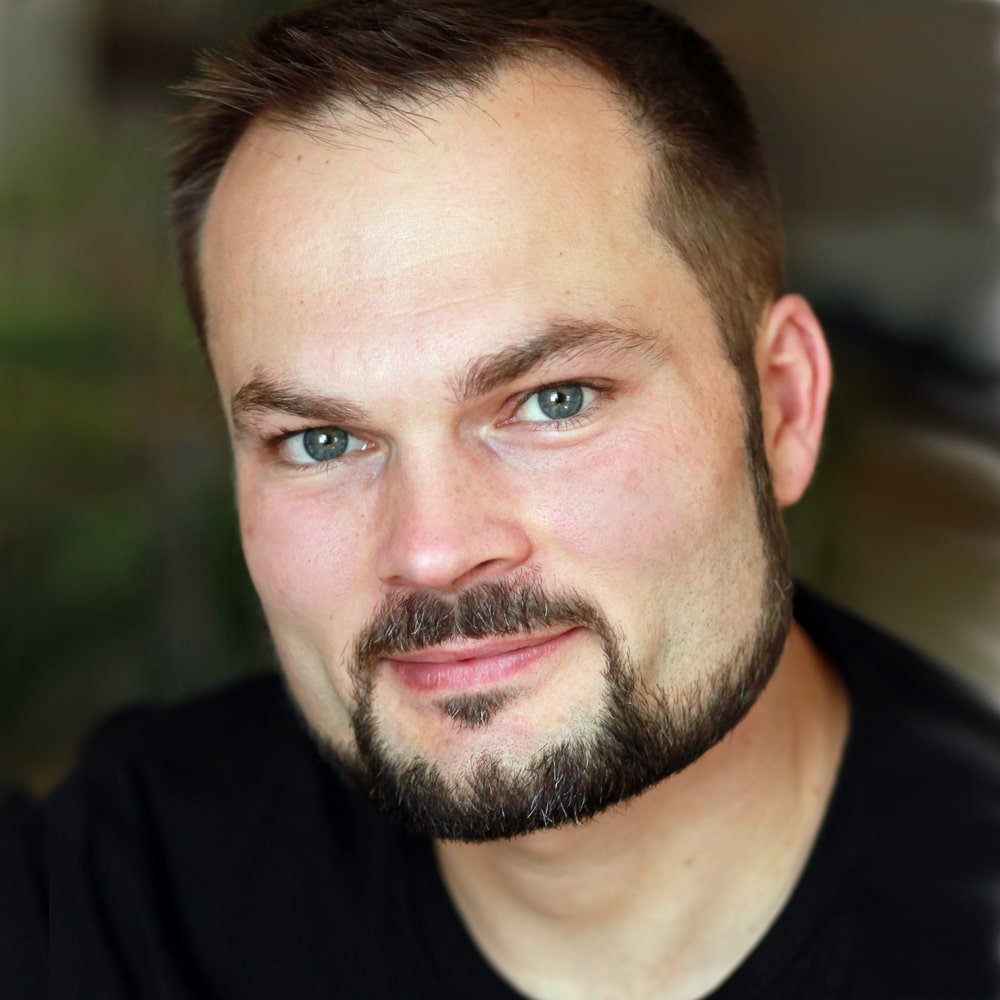 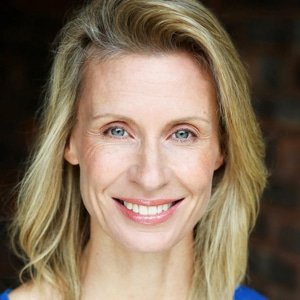