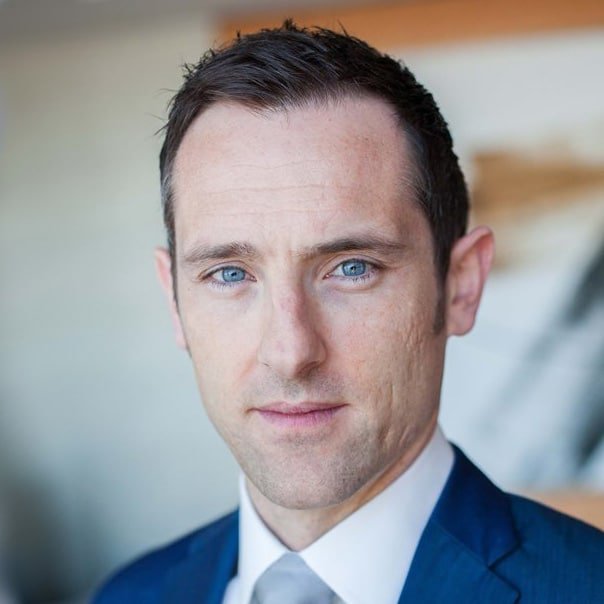 Will is a professional Irish broadcast journalist with a passion for sports and over 12 years experience in UK & Ireland.  Clients included ITV News, London Tonight and Chelsea TV.

An established broadcast journalist working for some of the biggest sports networks worldwide, with audiences of up to one billion people.

Contact the UK’s leading presenter agent Great British Presenters today to book Irish broadcast journalist and presenter Will for your next live or virtual event, or call +44 1753 439289. 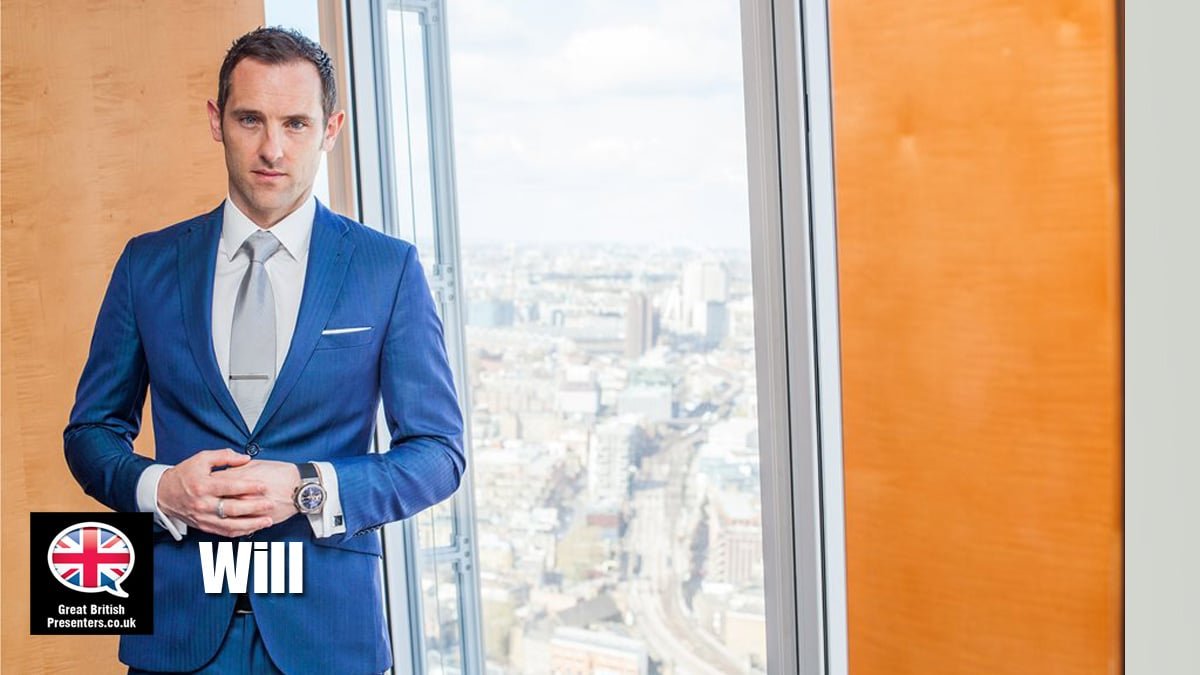 After completing his post-grad in Broadcast Journalism & Media Communications he spent 6 months travelling the world. After returning home an opportunity arose to move to London and start a new chapter of his life, accepting a role with ITN to work for Setanta Sports News. Overnight shifts were the latest obstacle but a great team spirit and encouragement by his peers to experience all the roles possible in television production saw him pick up invaluable skills and experience.

With the closure of the station in 2009, Will began his freelance career and took up an exciting role with Chelsea TV. Presenting on the channel since early 2010 has given Will an exclusive insight into how one of the world’s biggest and most successful clubs works. Presenting the popular News show, reporting on the senior team all the way down to the Academy, Will has interviewed some of the most talented players to have played the game.

Premier League Productions came calling later in 2010 and since then Will has reported live from almost every top flight club in England, even managing a trip to the Nou Camp for a Champions League tie. A key member for the News team and the Matchday Live programme, Will’s talents and contacts continue to grow.

But it’s not just football that is at the heart of his passion. Working for both ITV News and Reuters has allowed Will to engage in other sports from Motorsport, to Cricket, to Boxing to Gaelic Games, Tennis, Athletics, Mixed Martial Arts, Golf…….the list continues to grow.

Will has also experienced Olympic fever. Firstly at the youth Olympics in Nanjing, the summer games in Rio 2016 and in Pyeonchang for the winter games in 2018. Working for the Olympic Broadcasting Service he covered a variety of sports including sailing, cycling, hockey, beach volleyball and athletics.

He has also started to work for Virgin Media Sport in Ireland presenting their Champions League, Europa League and Nations League coverage.

Even at these early stages of his career Will has interviewed some of the most famous people in the sporting world from Pele, Andy Murray, Jose Mourinho, Mark Cavendish, Eden Hazard, Dimitri Payet, Steven Gerrard, John Terry and Jackie Stewart.

Irish presenter Will is blessed with the gift of the gab and throughout his career as a presenter, he has used his engaging style to great effect.

Working for some of the biggest TV channels and production companies in the UK, Will is a presenter who is adept at highly pressured situations.  With his great passion being sports, it seems only natural that much of Will’s day-to-day work is as a sports presenter.

Will’s popularity as a presenter has risen around the world, where his work has been broadcast, giving him a great level of experience and an interesting mix of clientele.

A true professional, with over 12 years of experience as a presenter, Will is perfect for your next project.

After a decade based in London, Will now splits his time between Ireland and the UK. Will hails from Greystones, just outside Dublin. His obsession for sport was passed down from his parents and he still regularly plays football, tennis, golf and competes in several disciplines in athletics, while watching anything that remotely relates to his passion on TV.

Call +44 1753 439 389 or email Great British Presenters now to book corporate presenter Will for your next live event or corporate video. 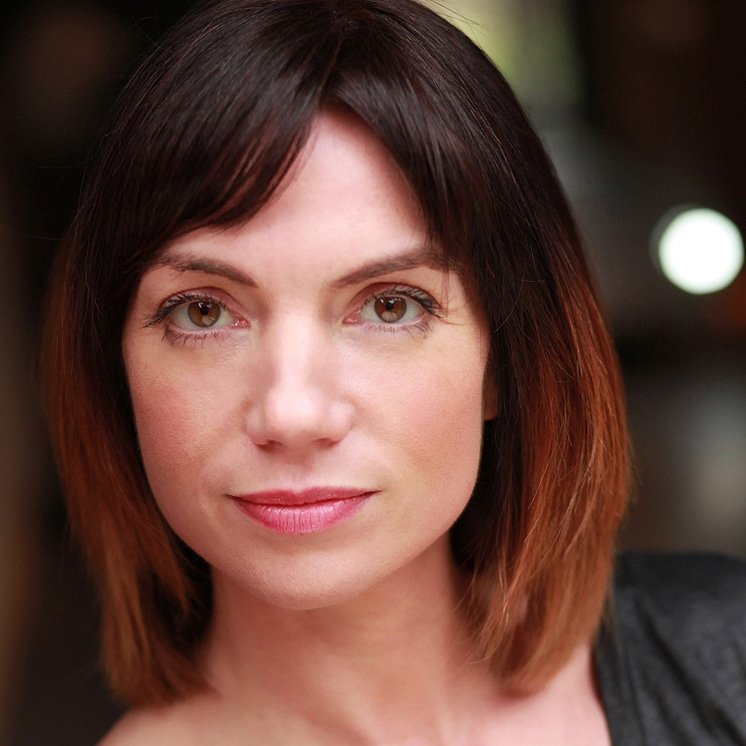 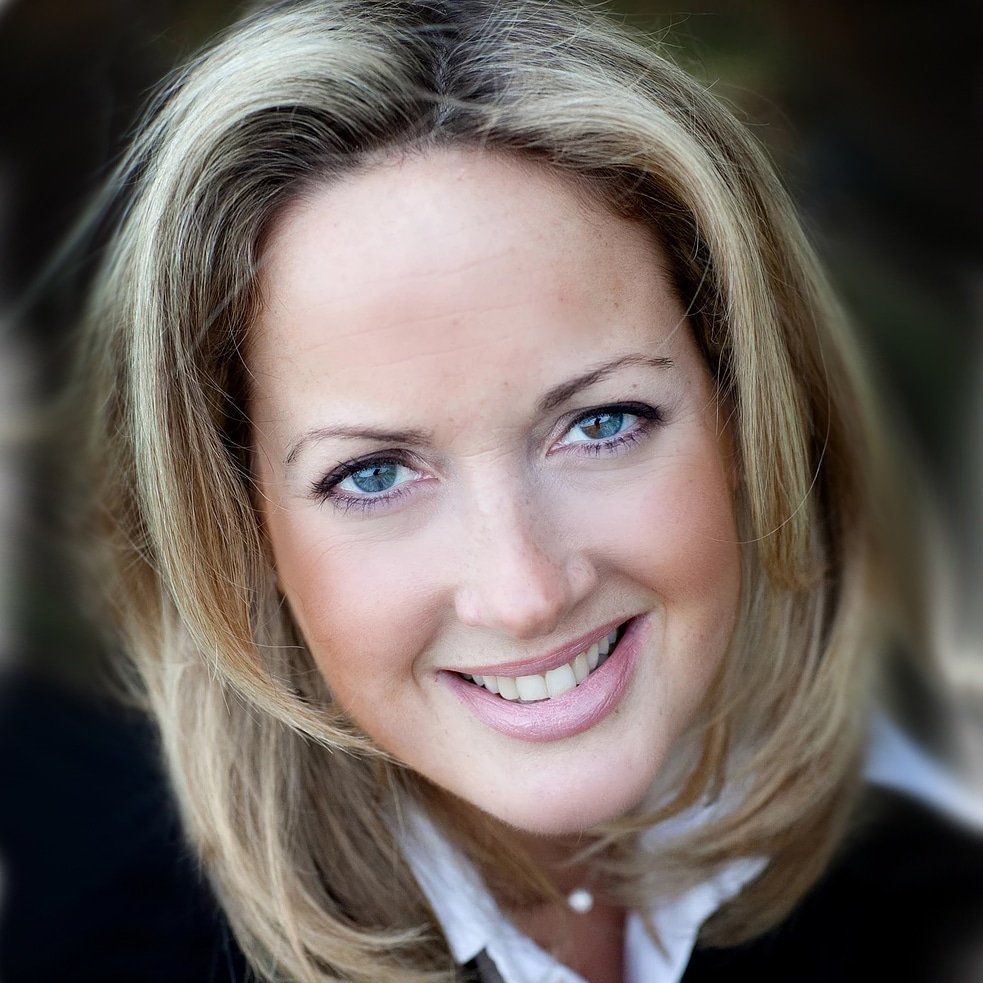 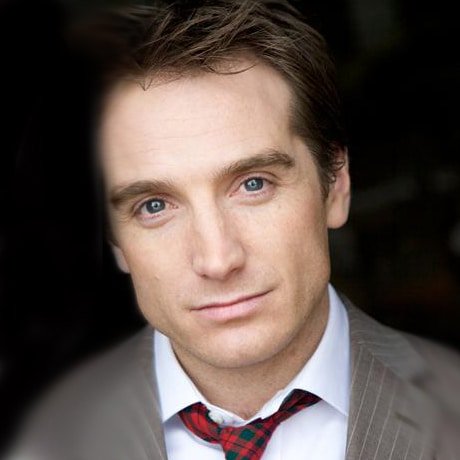 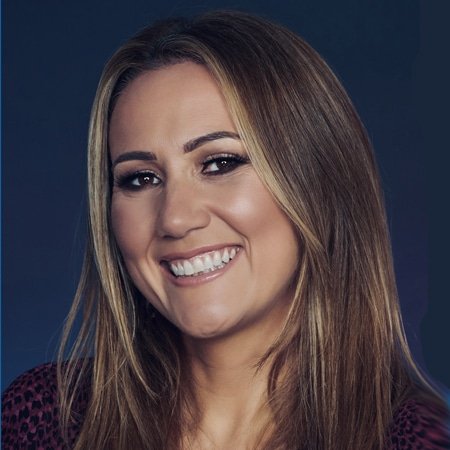