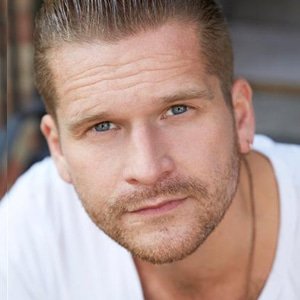 An experienced and talented TV/Film actor, corporate presenter and host, Matt will give you all the energy your video/event requires and can adapt his entertaining and engaging personality to suit all corporate projects. 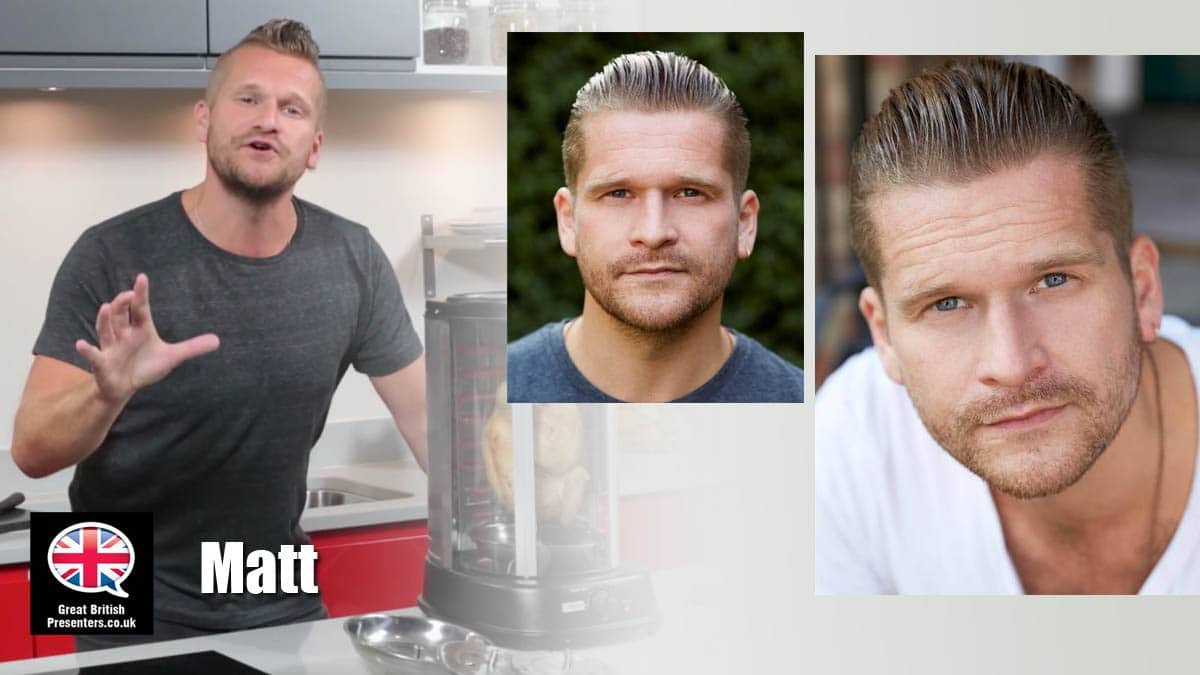 As an experienced and talented TV and Film actor, corporate presenter and host, Matt will give you energy in bucket loads, he’s multi-skilled with autocue, ad-libbing, in-ear pieces and can work on or off script.

Firstly Matt is a talented actor, having spent 10 years on the stage (Macbeth, Midsummer Nights Dream, Robin Hood, King Lear to name a few), plus appearing in various feature films, and TV appearances on Emmerdale, The Bill and The Royal. 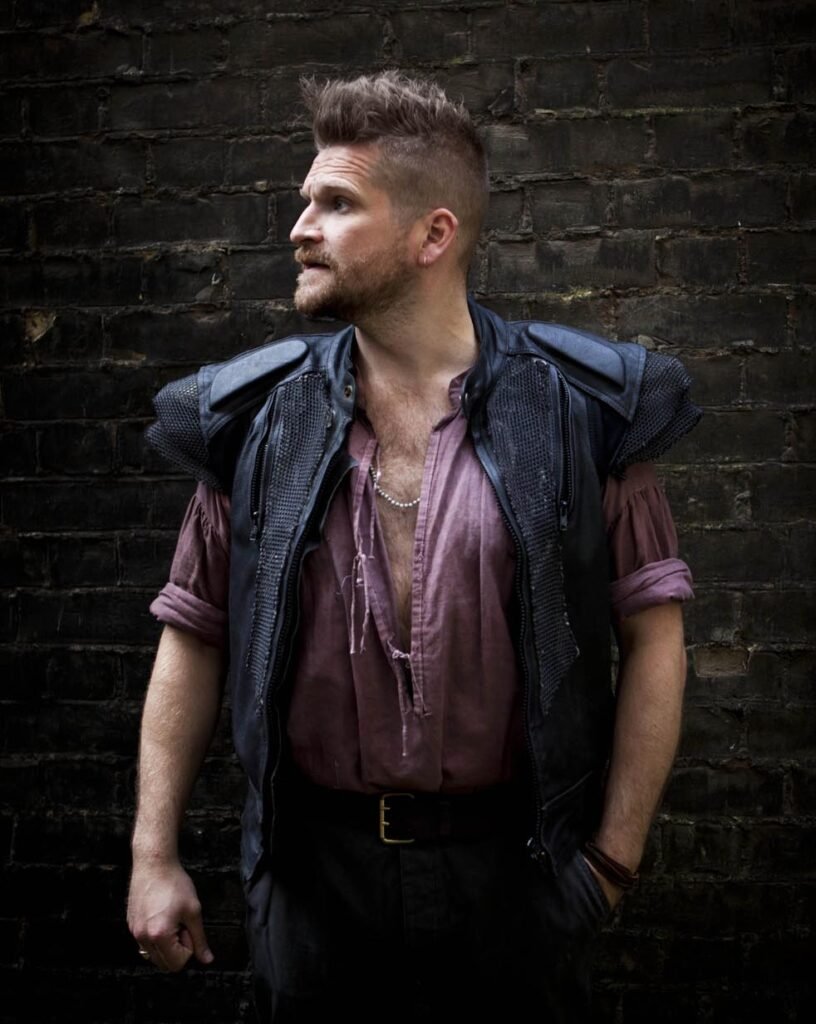 His presenting style has an essence of informality but with engaging clarity to get your message across.  As you can see from his demo reel, Matt is equally at home in front of the camera (very comfortable with Autocue), or in front of a live audience as a trade show presenter.  For example, he’s engaged with audiences at the IPEX show at the NEC, and Drupa in Dusseldorf – in front of multinational audiences – a true test of a presenters prowess.  His excellent range of acting abilities makes it second nature for Matt to roleplay in these live situations to really communicate your message, clearly and memorable.

He has directed and made voice overs for BBC Radio 4 and as assistant director and for Royal Opera House, Covent Garden, Benjamin Britten’s Aldeburgh Music Concert Hall and numerous Opera houses in Europe.

Matt will easily create a relaxed atmosphere with his cheeky informality but can also turn on the straighter corporate role if needed.

Call +44 1753 439 389 or email Great British Presenters now to book corporate presenter Matt for your next live event or corporate video. 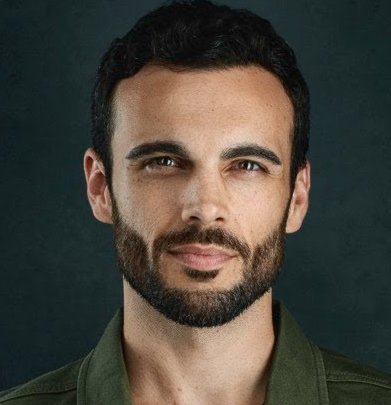 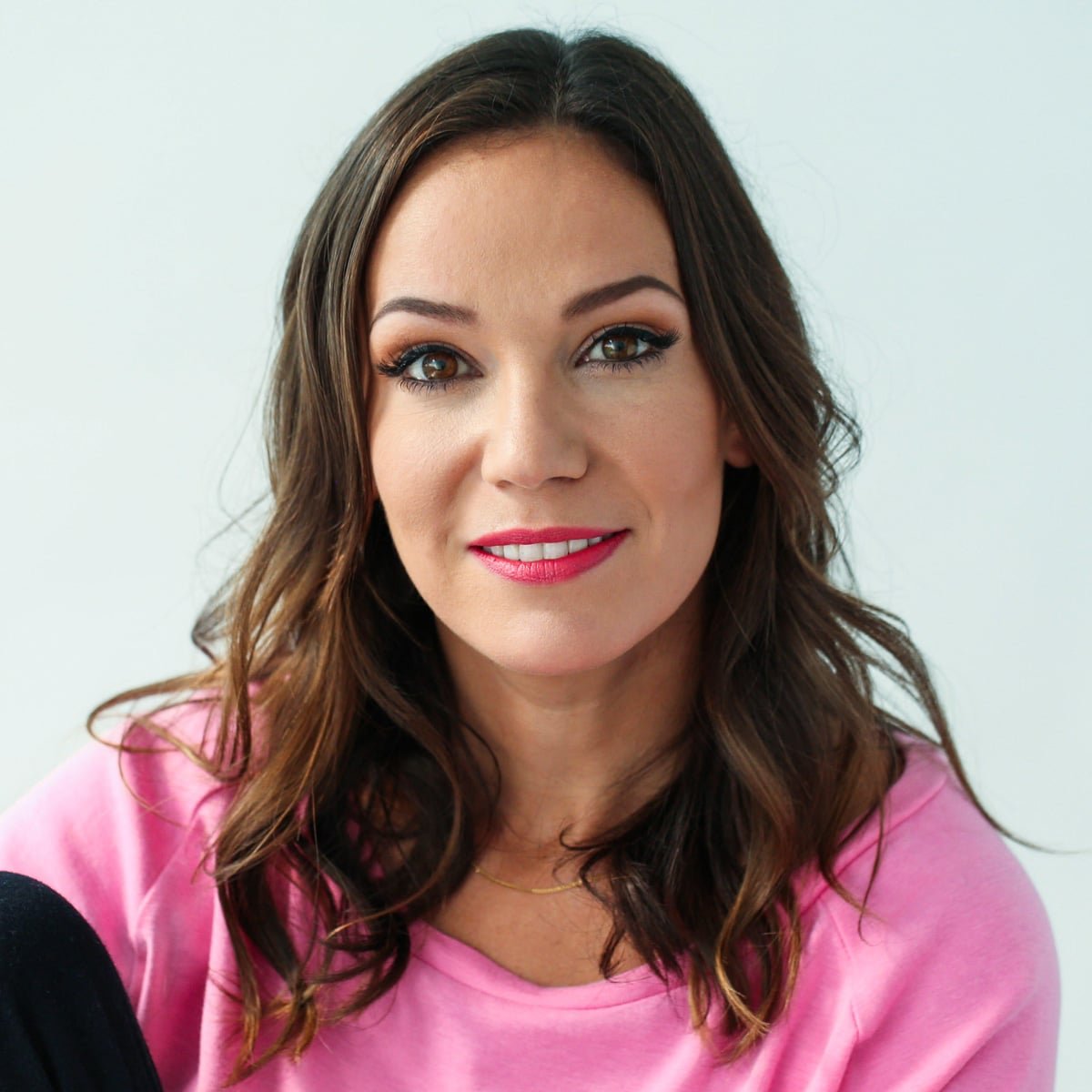 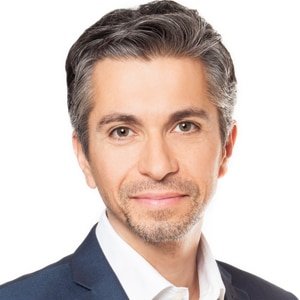