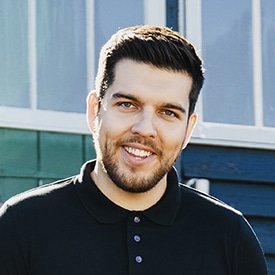 Corporate Presenter and Live Event Host Jonny is one of the most exciting young presenters in the industry.

At just 25 years old, Jonny can be heard on Heart – the biggest commercial radio station in the U.K. You may have also seen him presenting on BBC1, or on his ground-breaking viral documentary, Inside The Tanks. 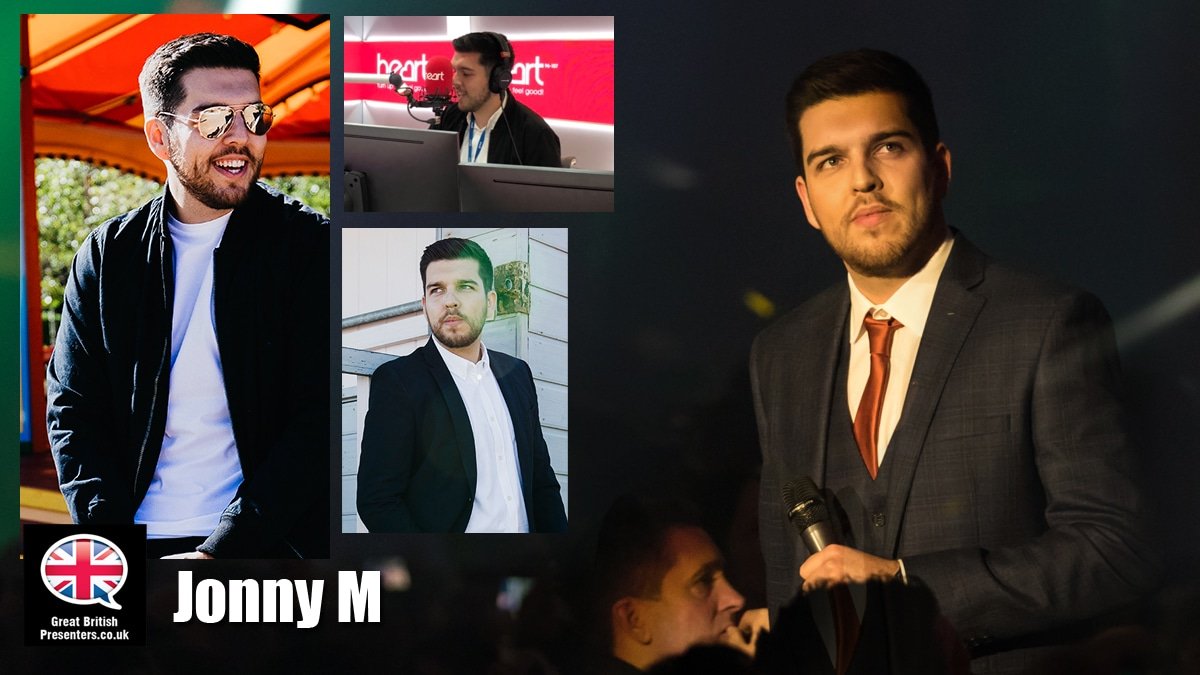 Further to this, Jonny has voiced for big names such as ITV, Radio 1, MTV and many more; he is also a regular host at the historic SSE Wembley Arena.

You can now hear Jonny on the Heart network, across the whole of the U.K., but his radio career initially kicked off, straight out of university, with Heart in the Kent region. Jonny secured a permanent show, on Saturday afternoons, before becoming their full-time Drivetime presenter, in the afternoons. Jonny has also hosted Heart Breakfast, with recognisable names, such as Kelly Brook.

You may have seen Jonny on your screens too, notably on BBC 1, for shows ranging from Sunday Morning Live to Inside Out. Jonny has also Produced, Presented and Directed a groundbreaking documentary, ‘Inside The Tanks’. This now has well over 3 million views on YouTube.

Jonny is also familiar with the corporate side of the industry, too, presenting for names such as Red Bull, Universal, Volkswagen, Glaxo Smith Klein, Brands Hatch, and many more.

Jonny has a wealth of experience in Live Hosting and Public Speaking. Since 2016, Jonny has been the host of Voice In A Million, an annual two-night concert, which takes place at the historic SSE Wembley Arena. Jonny has also hosted gigs for some of the biggest names in the music industry, including Rudimental and Craig David.

Jonny has hosted for venues such as Bluewater Shopping Centre, switching on their Christmas Lights, and Leeds Castle, hosting and DJing, at their Firework Spectacular. Not a stranger to the West End either, Jonny has hosted various events, including Masters of Show Choir, a National ‘Glee-styed’ Competition.

For the past couple of years, Jonny has also regularly hosted for Cancer Research UK, compering at their Race for Life events, including London’s Hyde Park. On top of this, Jonny was also invited to be a Guest Speaker for Demelza Hospice, at their Carol Concert, at Canterbury Cathedral.

You may also recognise Jonny’s voice on TV, Radio and Online. To name just a few, Jonny has been a voiceover for ITV, Channel 5, 5Star, Spike, MTV, Universal Records and also as the main station voice for BBC Radio 1. 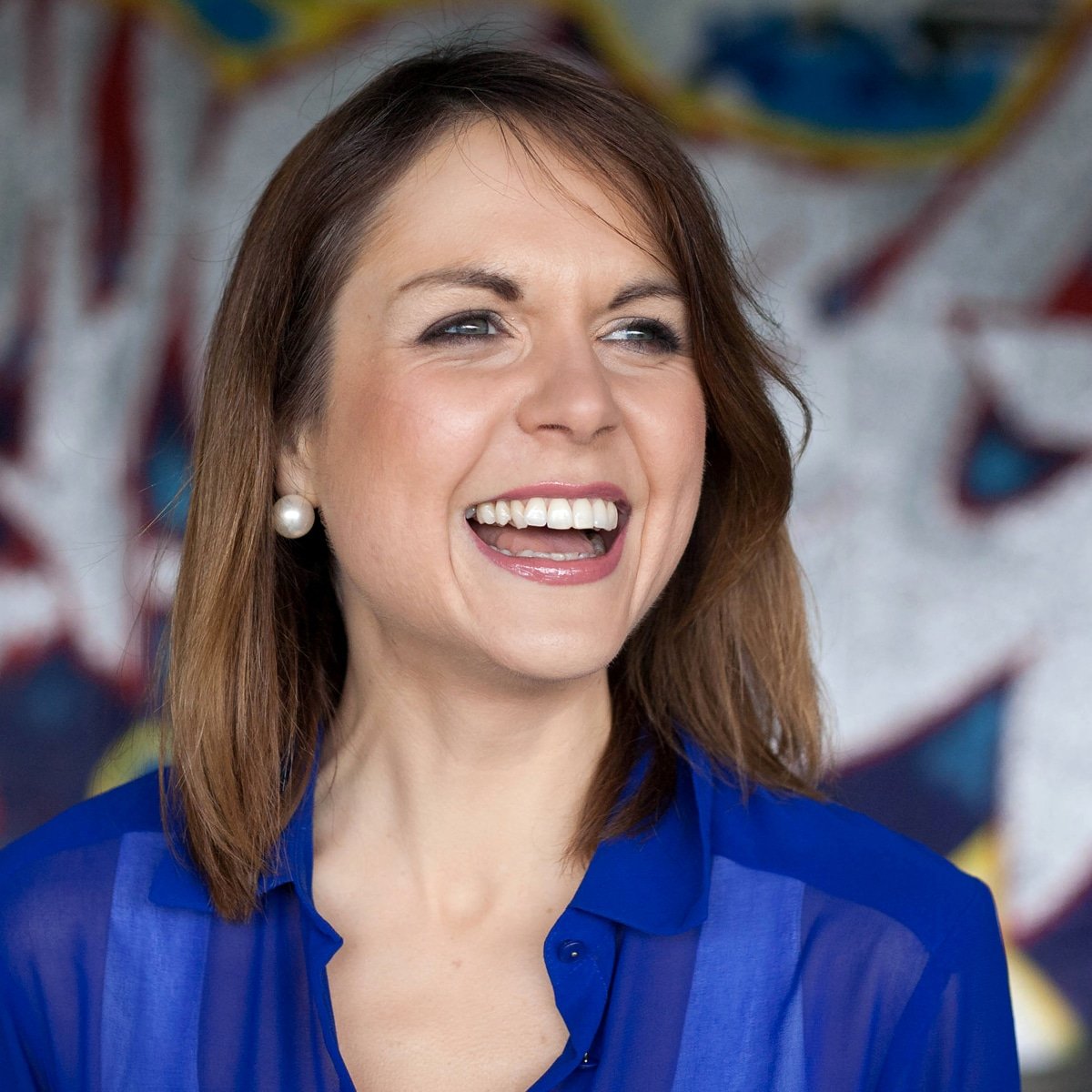 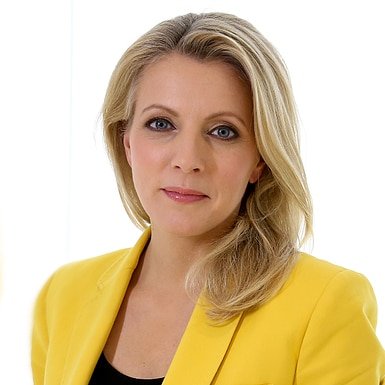 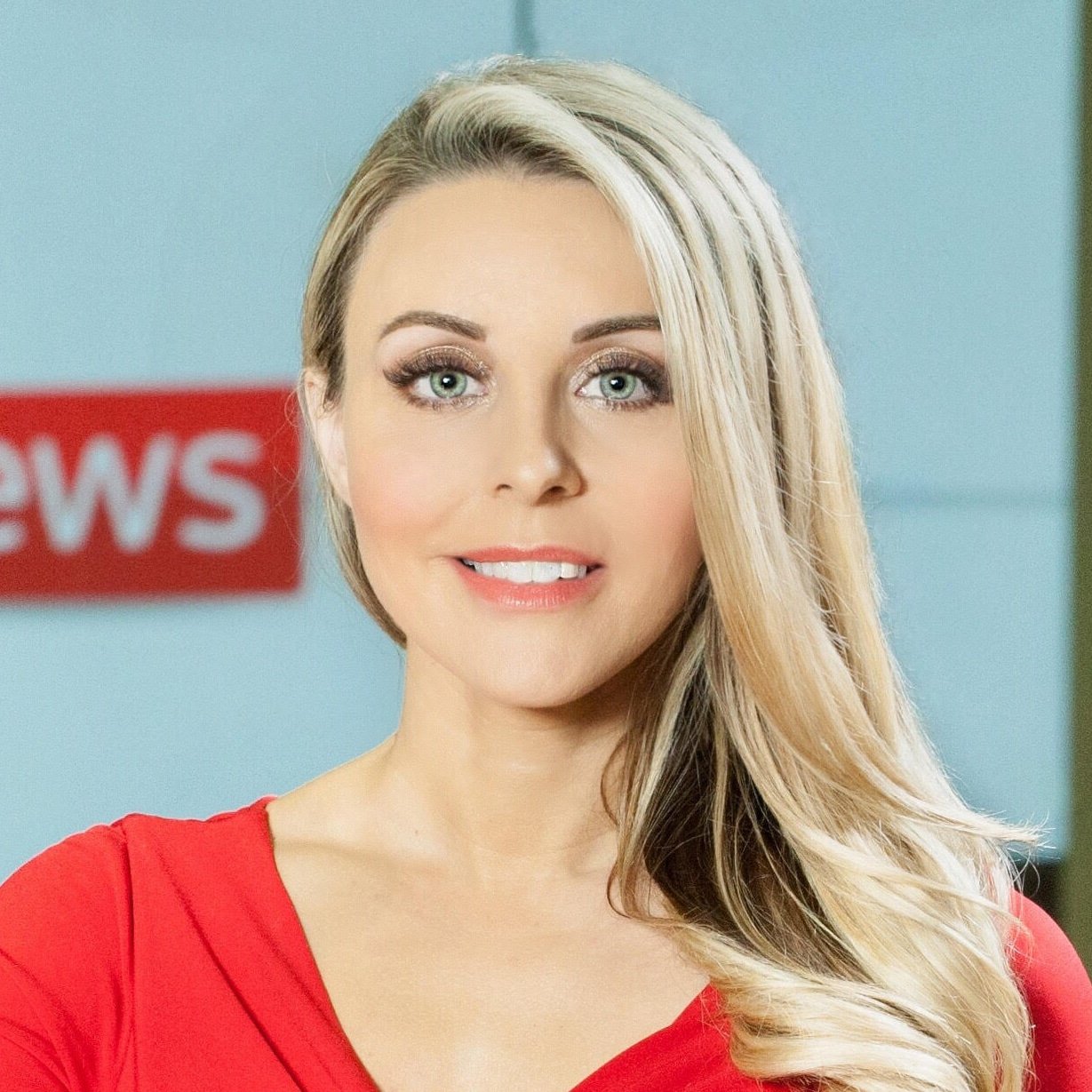 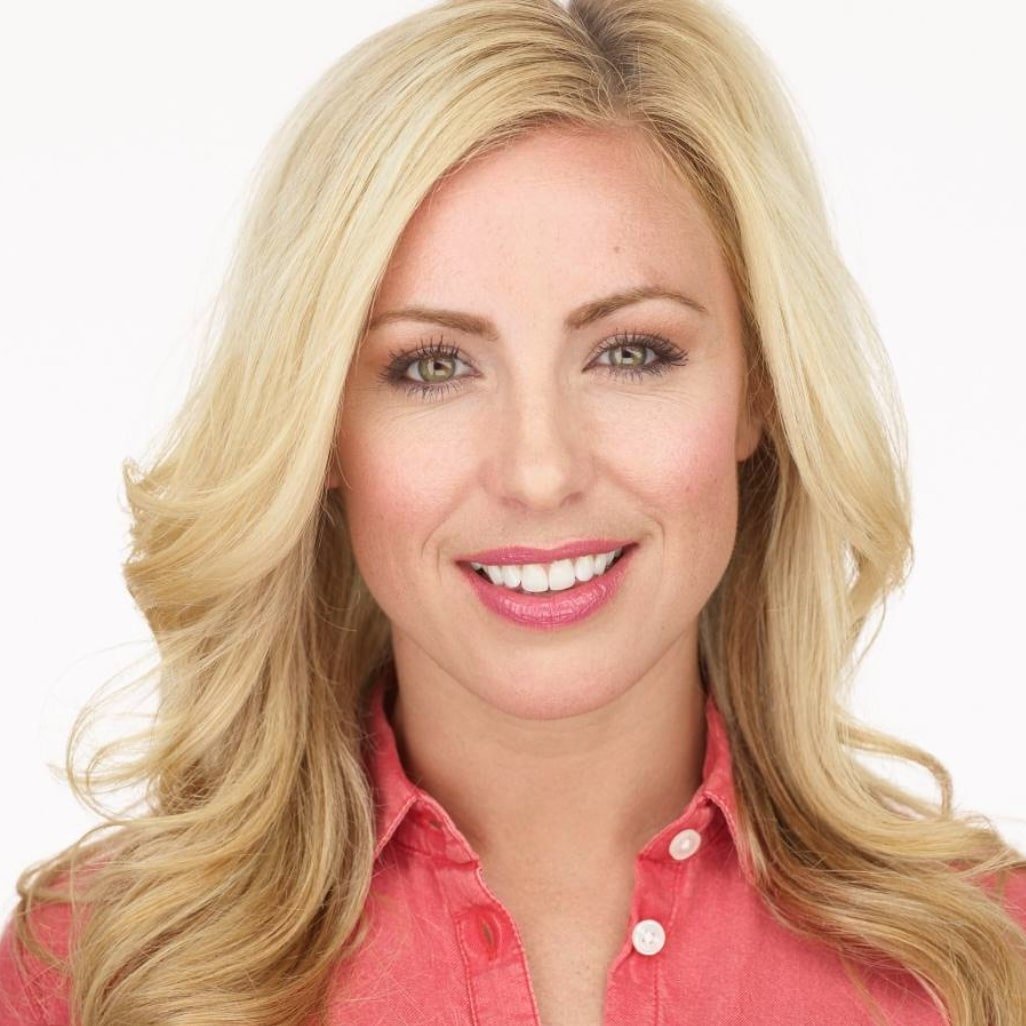