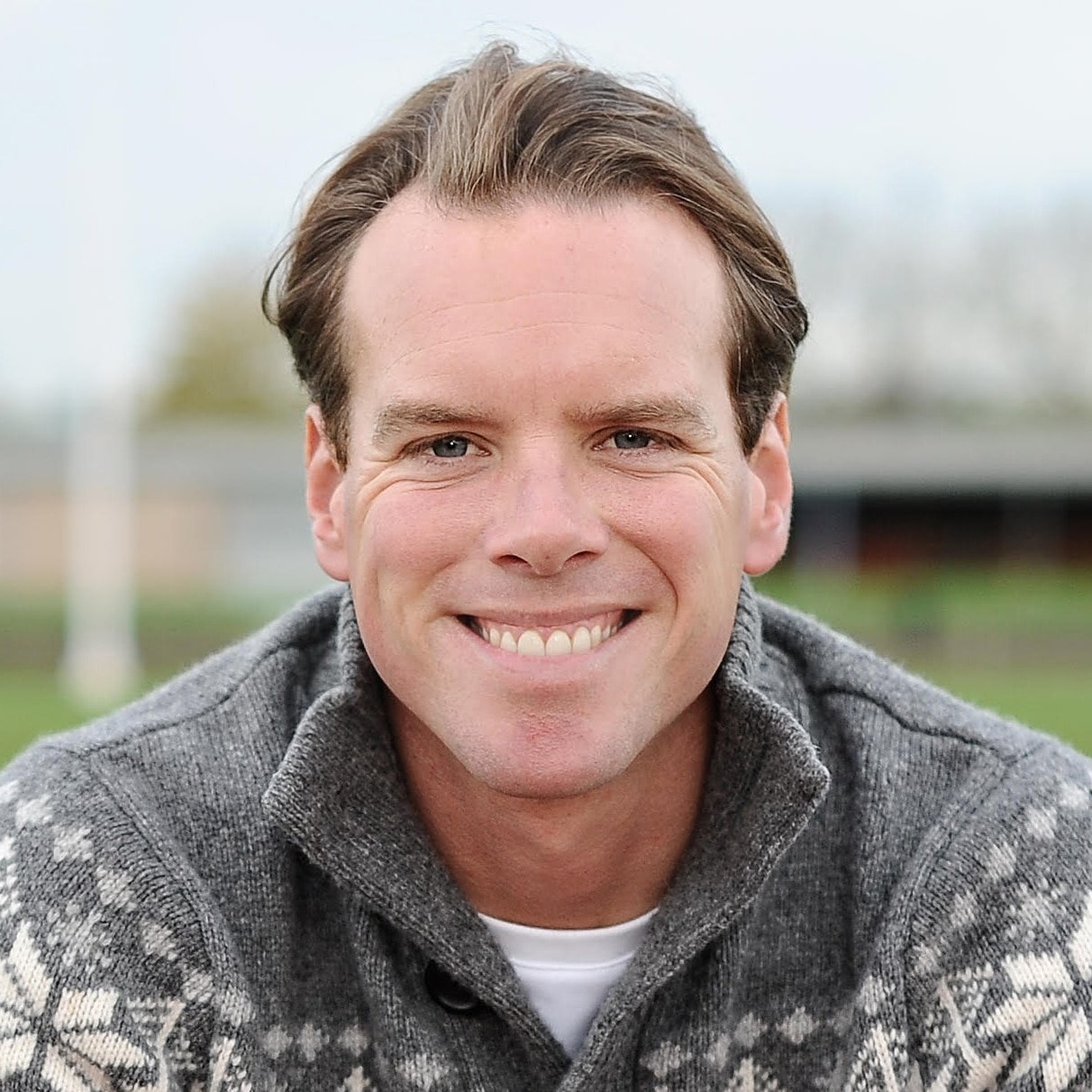 Dan is an exciting presenter who has a fun, cheeky and charming personality. His experience ranges from both live TV and radio broadcasting. Dan is a versatile presenter who specialises in sport and lifestyle and is guaranteed to bring a wonderful energy to your event. 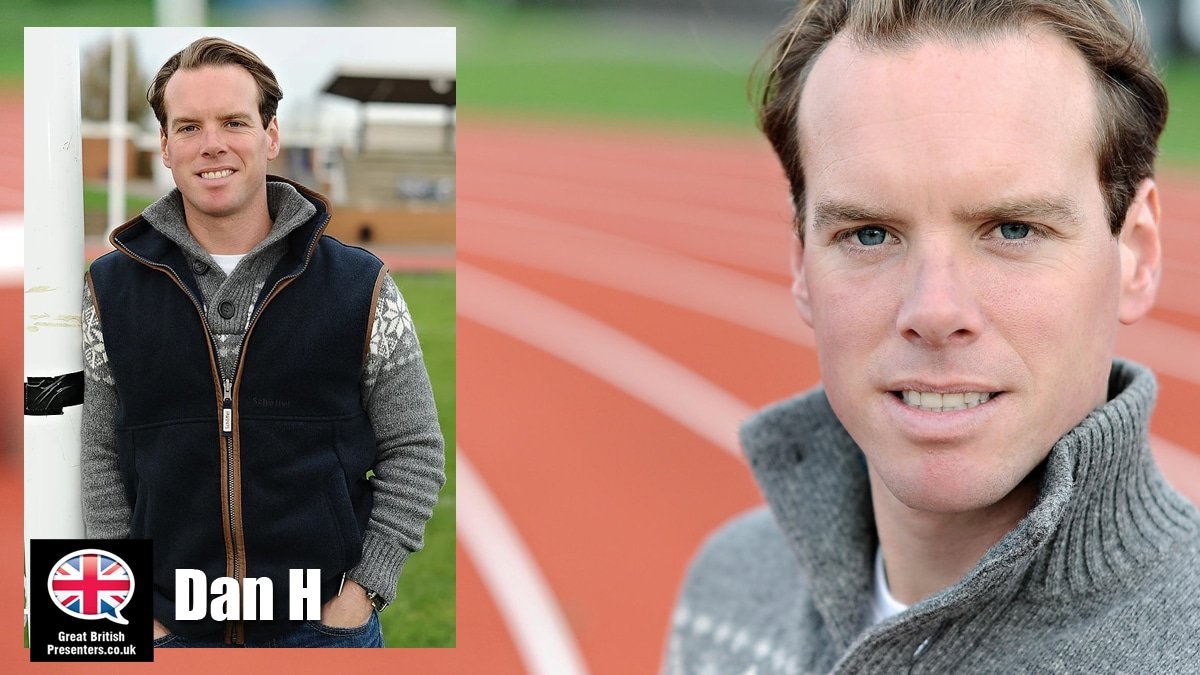 Prior to Dan’s career as a television and radio presenter, he worked at the sharp end of professional sports. The knowledge and insight he learnt as a tennis professional has been invaluable to his work as a broadcaster and expert.

For two years Dan not only appeared on the panel on a live sports show which aired to over 60 million people but was promoted to lead anchor. This enabled him to develop the show and lead interviews with some of the countries top sporting stars.

For the past three years, Dan has presented his own local radio show ‘Surrey Sportsnight’ for Brooklands Radio. His versatility as a broadcaster has helped him to think on his feet whilst live on air as well as understanding the production aspects of a studio environment.

His current show has guided him to cement his place within the radio market as well as gaining respect and recognition within the field of sports presenters and broadcasters.

By reading and researching he keeps on top of all the trending sports stories from across the world. Dan also has an eclectic knowledge of a whole host of sports, fitness news and nutritional advice.

His warm and characterful nature are sure to engage with an audience.

I have worked with Dan on a few occasions and most recently on the touchtennis Masters Cup where he was nestled between Wimbledon sensation Marcus Willis, and the chart-topping worldwide Rap Star Sean Paul where he handled the situation with ease as a presenter and MC.

I’ve also worked on radio with him a number of times and upon each occasion he made the interview process relaxing and casual enough to get the best out of me on air, Trust me, that’s no easy task.

I would have no hesitation in recommending Dan for TV or Radio work.

Dan has a great manner and is professional both in front of and behind the camera, bringing reliability and humour. He is able to adapt his presenting style brilliantly to fit the tone of the piece and allows his warmth and passion to transfer onto the screen. Dan also can offer creative input into the filming process and is comfortable with being directed. I am consistently pleased with the outcome of his shoots.

I worked with Dan for over a year on Sports Recap with “Loveworld TV”. It was an absolute pleasure presenting alongside him.

Dan is extremely knowledgable about all areas of sport – and we often also delved into the psychological elements of performance.

Dan is also a great interviewer – we often worked with guest pundits as well as held live phone-ins – and Dan was great at asking the sort of questions which got the best out of everyone.

What I also enjoyed was the consistent professionalism and communication with Dan. He’s really natural on camera, and is warm and approachable. We engaged in a lot of positive banter on screen which made the job fun for us, as well as the viewers.

I hope we can work together in the near future. 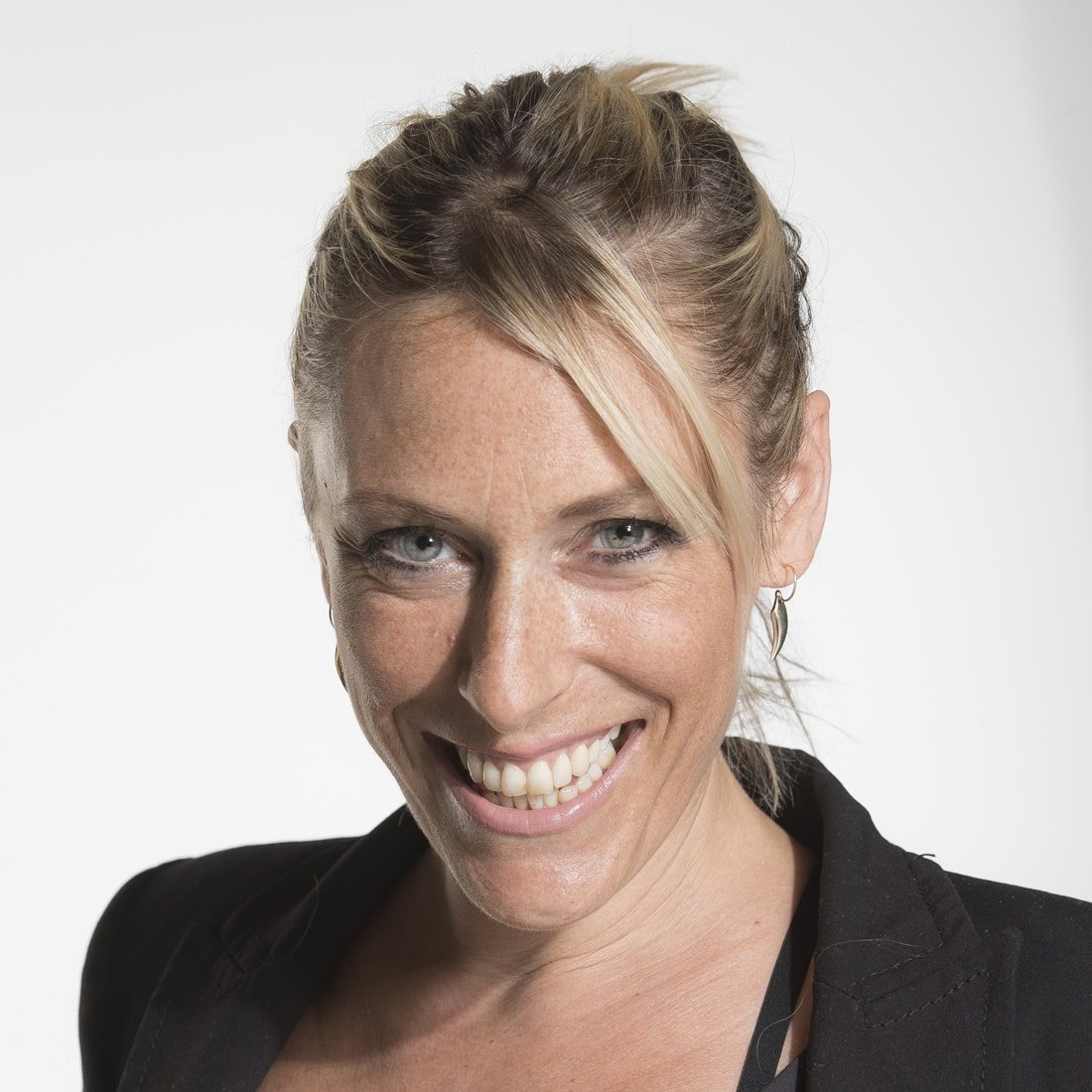 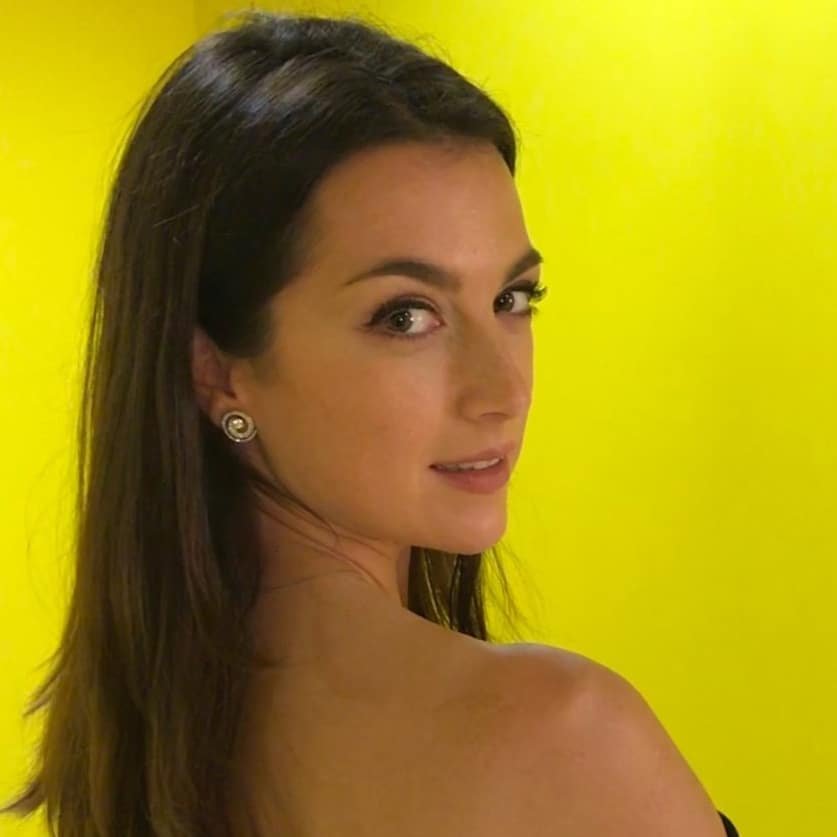 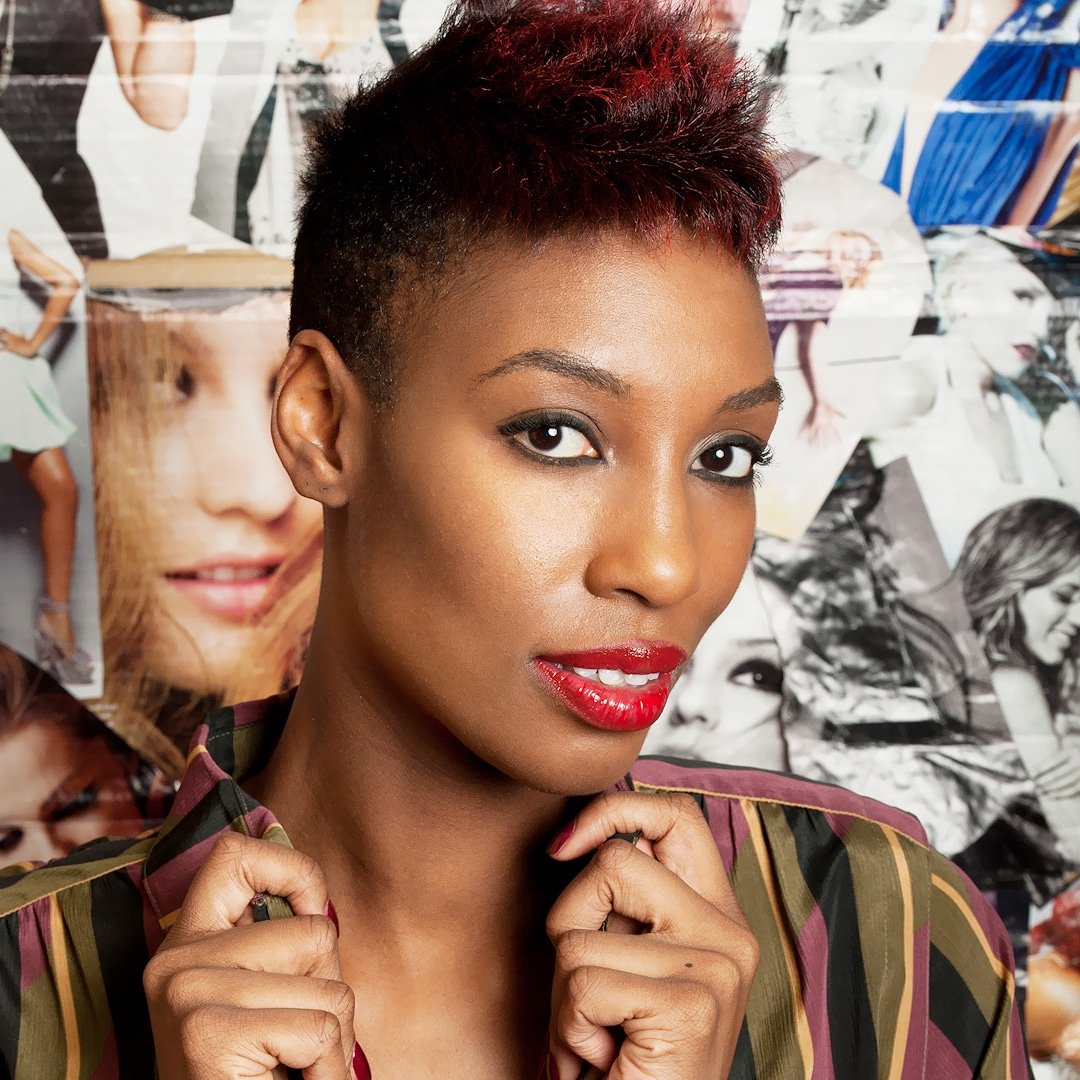